I was a weird kid who looked forward to babysitting. I mean, I loved it. So when Mrs. McDaniel would call on Monday to ask if my sister Sara and I could babysit her three darling daughters on Saturday, my answer was always an exuberant yes. 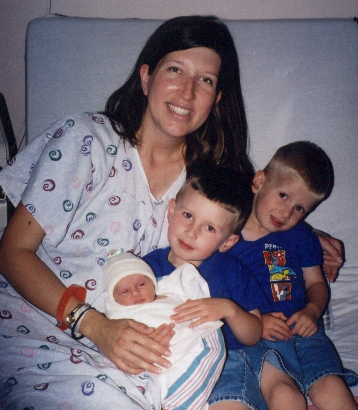 You mean I get paid to hang out with freckle-faced little loves who like to play with my hair and take walks around the neighborhood and give big squeezy hugs? Heck ya, I can babysit.

From early on I adored children, so it’s not surprising that I couldn’t wait to have a few curtain crawlers under my own roof one day.

Fast forward a decade when my husband and I learned we were going to have not one but two babies, I couldn’t have been more excited – in a terrified kind of way. On a humid day in early August, those small babies arrived with big fanfare, and their wee little cries washed me in love and adoration. Man, was I ever smitten with those brothers born at the same time.

But the first thing I learned after birthing those two 5 1/2 lbs wonders as well as their little sister? Parenting your own children ain’t nothin’ like babysitting others’.

Not by a long shot.

As my own mothering honeymoon wore off, it grabbed a hold of my idealized notion of parenting and scampered into the distance. And while I genuinely relished my mama role in so many ways (and still do), I couldn’t ignore the real picture of motherhood that stood in place of my idealized version. You know, the one that included children not playing with my hair but making me want to pull my own hair out.

The one that didn’t include sweet neighborhood walks but me chasing runaway kids down the neighborhood sidewalk.

And during a more trying season, the one where a particular freckle-faced love didn’t hug me but told me he hated me.

It didn’t take long for those bad moments to gang up on me and tell me I get an F for parenting, an F for Failure. And no parenting book I read talked about that or mentioned the incredible weight this would place on my mama heart. 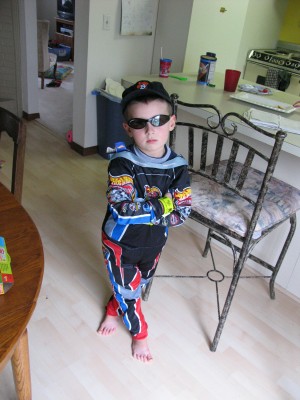 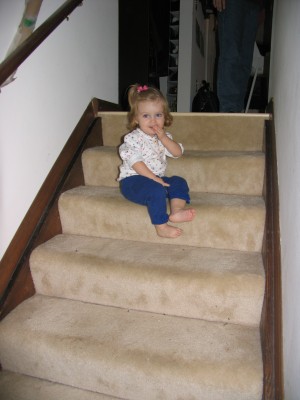 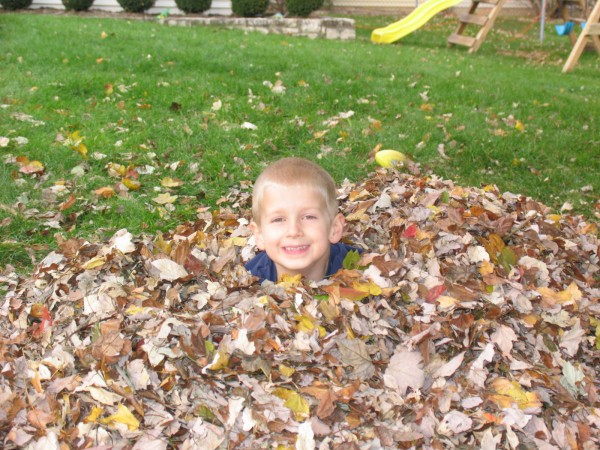 Another decade of parenting under my belt thankfully taught me that failed moments – or days or seasons – don’t make you a failing mother. No, no, no. Failed moments are not the end of the story, they’re a fruitful field for a fresh start. A fresh start that can begin now because God’s grace can be found right now.

And right where you least expect it.

God’s grace is ours for the taking right when you lose your cool or keep your calm. Right over mile-high laundry and under butterfly bedspreads. Right when your teens need ferried across town and when your little ones need ferried to the bathroom. Right around the living room fireplace and through the bad moods. His grace is found inside the teenager’s haven’t-seen-the-floor-in-weeks bedroom and outside in conversation on the front porch. It’s there when you’re laughing ’til your side hurts over something your son said and crying your eyes out over something your daughter did. 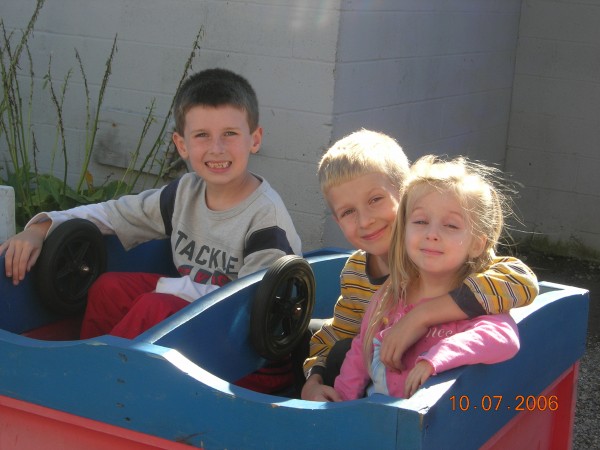 That is the version of motherhood I want to share with the women in my life, the version that says it is harder than any parenting book will portray, but it’s also more glorious than you thought possible. It’s a love affair and a holy invitation where the days are too long and the years too short. It’s a part of life that will humble you and teach you and move you to your knees, which is a great place to be. 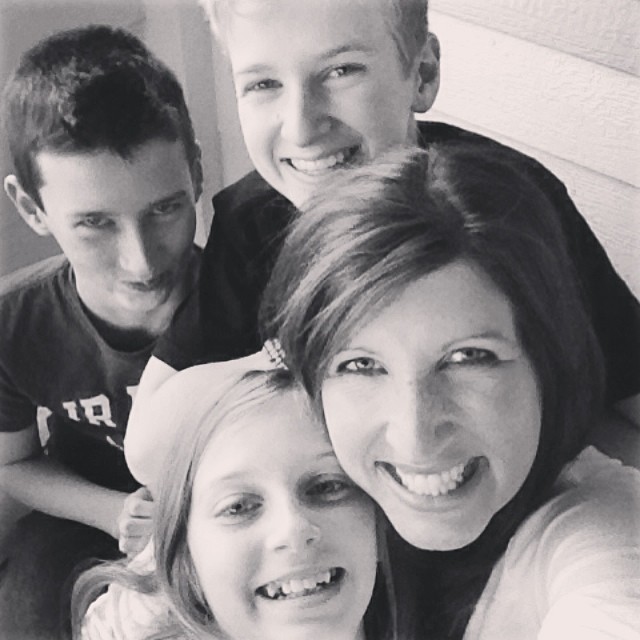 It will cause your heart to both break and burst as it bends to look more like Christ.

And that’s the best place to be.

One of my best girlfriends, Lisa-Jo Baker, released her debut book this week called Surprised by Motherhood: Everything I Never Expected About Being a Mom Unlike me, Lisa-Jo swore she’d never have kids. Surprised by Motherhood details the unlikely story of Lisa-Jo’s heart change from that mindset to having three children of her own.

I’ve read Surprised by Motherhood twice (so far), and whether you always wanted to be a mama or never imagined yourself as one, you’ll want to spend quality time with this book again and again. Written in gorgeous prose, this book is like the honest and hilarious girlfriend who gets the hard but glorious truth of motherhood. Its words will make you want to high five the mama closest to you as it floods your heart with genuine you can do this! hope. It will make you want to trade that F for Failure into an F for Freedom.

Here’s the straight up truth: this book is the one I wish I had 15 years ago when I was out-to-here pregnant with twins. Or 10 years ago raising littles. But it’s the book I’m glad to have today raising a tween and two teens. I give it 5 exuberant stars!

To learn more about Lisa-Jo’s book, watch the trailer below. You can find Surprised by Motherhood at B&N, Christianbook.com, Amazon, and DaySpring.

« On Dancing, Fresh Starts, and Lady Antebellum :: at (in)courage
How to Know When You Need to Step Away from Social Media »