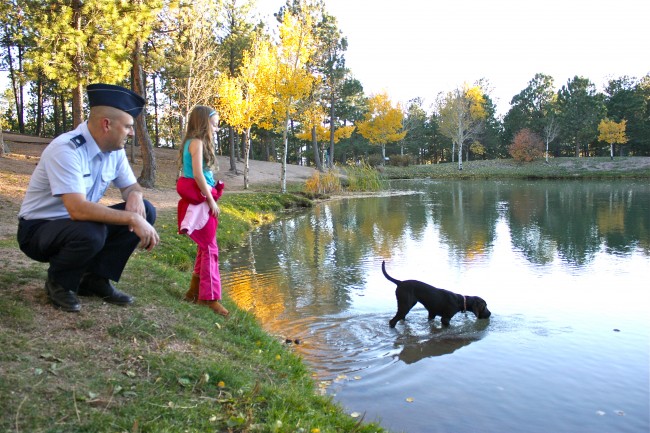 “The measure of a life, after all, is not its duration, but its donation.”  ~Corrie ten Boom

A couple months ago, my husband and I watched the Navy Seals movie, Act of Valor. Or rather, my husband watched while I squirmed and covered my eyes and left the room more than once because holy harshness, it is intense. Not in a sensational, violence-for-the-sake-of-violence way, but in a real, this-is-what-their-job-looks-like way. Because there is no sidestepping the plain ugly truth: Lots of folks don’t like Americans and the freedom we stand for. They are willing to give their lives to end both.

But our military veterans? They are willing to give their lives to defend both.

I generally find soap boxes obnoxious, but if I were to stand on one, it would be to defend the reputation of our military. Isolated accounts of soldiers behaving badly blare on loudspeaker while the amazing deeds of the majority remain mute. The better part of our military is composed of hard-working, humble-seeking, faithful-living folks. They fiercely love their wives and husbands. They are tender with their kids. Families rank at the top of their priorities. They perform as many acts of valor in their private world as their public one. They would take a rainstorm of bad attitudes and bullets for their people and for your people. For you.

And then there are the spouses who stand by their sides even when that means standing alone . They push off the covers every morning and swing their feet to the floor to courageously tackle each day while waiting and wondering what’s over the next hill. They keep on keepin’ on in their own everyday acts of valor over dishes and diapers and dinners. They weather change better than anyone on earth knowing God {not Uncle Sam} controls the chaos.

Our military and their families prove courage is cross-shaped. Because courage is a vertical, up and down verb you do and live, but it’s also a horizontal, back and forth noun you give and share.

And that’s the plain, beautiful truth.

The below video is of Keith Urban’s song, “For You,” written for Act of Valor. The video is good, although it serves up a little cheese {namely the explosions going off behind Keith and the band}. But a friend of mine tells me country cheese is perfectly acceptable, so I’m rolling with it.

Many thanks to all our active duty and retired military serving at home and abroad. We Strongs dig your action. And to my favorite serviceman: Thank you for living integrity and character publicly and privately, and for loving us so well.

This week brought to you by family heart-to-hearts

Holler if you're a fellow expert at coming up with

I belong where it will snow in April (and May!), b

Remember my post from a few weeks ago about our fr