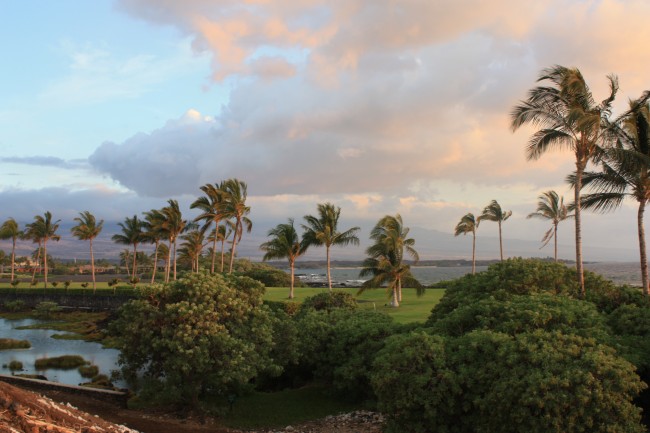 As y’all know, homegirl and I have been getting our Say Yes to the Dress on, and this night is no different. We snuggle up under {relatively} clean sheets and watch an episode featuring a bride and her particularly opinionated “friends.” After getting a feel for the bride’s taste in dresses, a store consultant brings her a strapless drop waste number with ruffles and rosettes playing along the skirt. The bride slips into the dress and turns around to see herself in the floor length mirror. One look and she lights up like the sky on the 4th of July. Indeed, the dress does fit her like it was made for her. She twirls. She gushes. She glows. She digs this dress and then some.

The bride beams as she sashays out to her entourage. Smiling bigger than Dallas, she enthusiastically asks, “Well? What do you think?” And that’s when the posse’s ringleader knocks the wind right out of her sails:

“What do I think? I think it looks like a kid’s art project.”

That is, he thinks the dress looks cheap and thrown together. He thinks a lot of other things too, and he doesn’t hesitate to tell her. He carries on, and her countenance falls. Her other friends didn’t join his diatribe, but they didn’t speak up for her or her choice, either. {And sometimes, isn’t silence the loudest voice of all?} They just sat and stared. Pretty soon, it’s obvious this bride will be saying no to the dress.

It’s silly, but my heart hurt for her. Have you ever said no to something you wanted to have or wanted to do simply because loud voices around you criticized it? Heaven knows I have. It’s easy to buy into others opinion of what you should or shouldn’t be doing.

I don’t know what project the Lord has placed on your heart, what brave new thing you are diving into, or what creative endeavor you are chewing on. But I do know you have that thing you love to do that makes you grin bigger than Dallas. I also know others may praise you for it or slam you because of it. Or not say anything at all as they sit and stare at you. But know this in the depths of your heart: If you’ve prayerfully considered God’s wisdom in something and you feel Him leading you or your family in this direction, then by all means choose it. Run towards it, twirling and sashaying your little heart out. Don’t let the too-loud voices of others turn your couture idea into a kid’s art project. {Unless, of course, your fab ideas are great kid projects!} It may be just what God has chosen for you.

« What You’re Really Doing in Your Relentless Routines
Because She’s Already Amazing {plus a sweet giveaway!} »