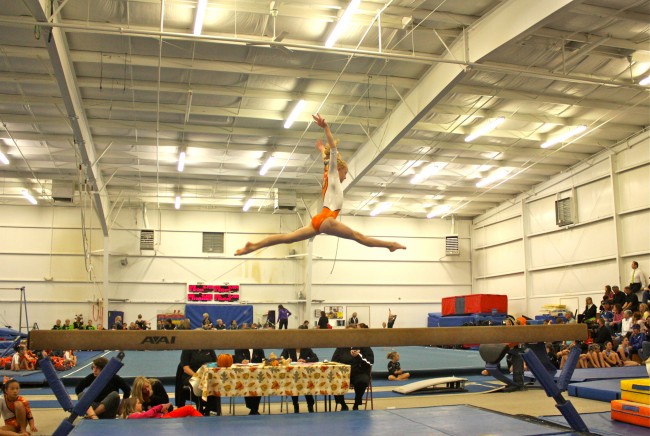 On Saturday Faith and I attended a gymnastics competition, and we marvel long and applaud loud as one of Faith’s best friends soar with beauty and grace in every event. And really, isn’t she exquisite?  I love watching her on beam the most. Indeed, the beam is her microphone; she grabs it with confidence and positively sings. 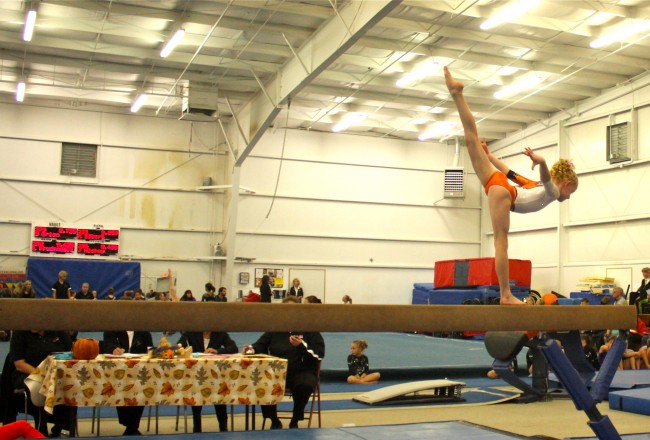 Given the fact that Faith hasn’t been to this gym since the day we discovered her broken neck and she had to say goodbye to gymnastics herself, I worried a bit about how she would react there. Faith was never at competition level, but she had dreams of competing, and the loss of that was a true lesson in the hard faith.

Watching her friend, Faith cheers long and loud without an ounce of envy or bitterness. She smiles wide and laughs often. More than once I tear up proud because y’all, unless you’ve lived under our roof for the past year, it’s hard to appreciate all this.

We head home several hours later, and no sooner do we walk through the front door her tears come, the wishing things were different while mourning the loss again.

Sometimes dreams belong on altars, our own Isaacs we sacrifice. I wish this could be a one-time event, but more often it’s a daily offering. Whether with a weak smile or a healthy dose of tears, we wake up and give up again and again.

Like Isaac, sometimes God puts a holy stop on the sacrifice. Other times we are called to let go and give up our plans for good. But when we are able to turn those hands upward to God and then move them together in celebration for others, we give a sacrifice of praise.

Holy sacrifices are never in vain. We take the hard faith one day at a time, walking blind to the future but holding onto the One who sees every single day.

Not much later and Faith’s tears dry. With excitement in her voice, she tells her brothers how beautifully her friend competed. And then the heavens sing as a whole new kind of beauty and grace soar right on up to the sky.

What are you offering as you live the hard faith today?