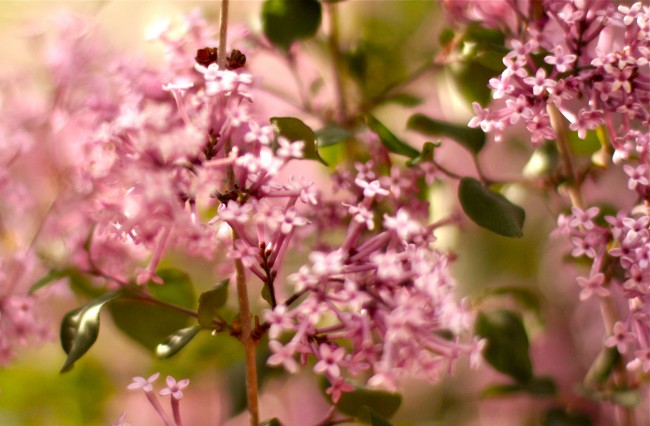 Y’all, genuINE spring is here. Ya, I know it came to your neck of the woods two months ago. I know our weather could still turn and bring snow tomorrow. But my lilacs are blooming, the temperatures are rising, so I’m calling it.

I’m also making time to recount the serious and not-so-serious I learned in May.

What I Learned in May:

1. Against all common logic, it is possible for several ten and eleven year old girls to be silent at a birthday party. Given how active and chatty my own girl is, I never would have believed it. But give her and her friends a brush, canvas, and a kaleidoscope of colorful inspiration, and the only sounds you’ll hear are the quiet strokes of talented artists. 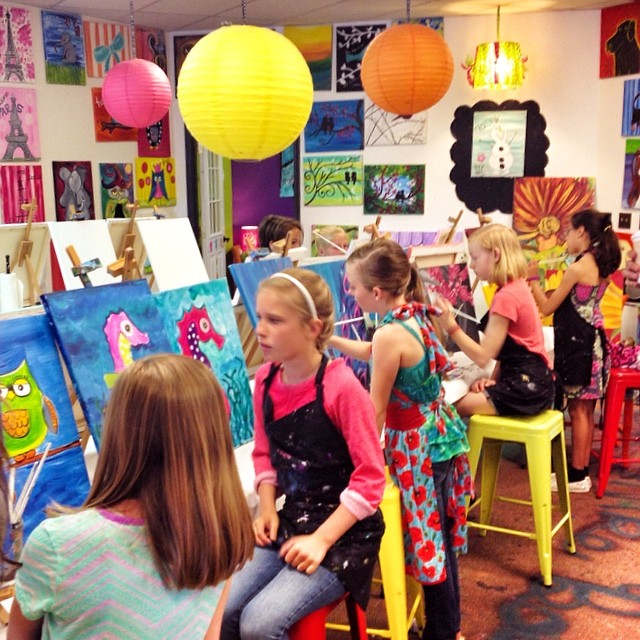 2. It’s a little trippy to go from having no high schoolers to two of them overnight. Amazing, too, since my boys were in Kindergarten about ten minutes ago. 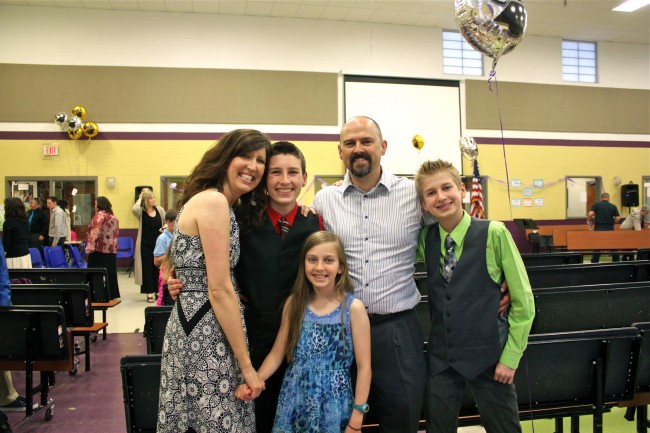 3. Turning 40 isn’t nearly as bad as all the black crepe papered, “over the hill” jokes make it out to be. While I wish my body could become friends with my metabolism again, I feel more comfortable in my skin than ever before.

4. Planning a fundraiser is hard work but insanely fun, too. If you’d like to donate to my care packages for military spouses project, feel free to do so here. I plan to give away 40 care packages to 40 military wives in honor of my 40th birthday, and I’d love it if you joined in the fun. Also? it moved me to tears to discover several military spouses themselves have already donated. It moves me, but it doesn’t surprise me. Military spouses are family, and we take care of each other. 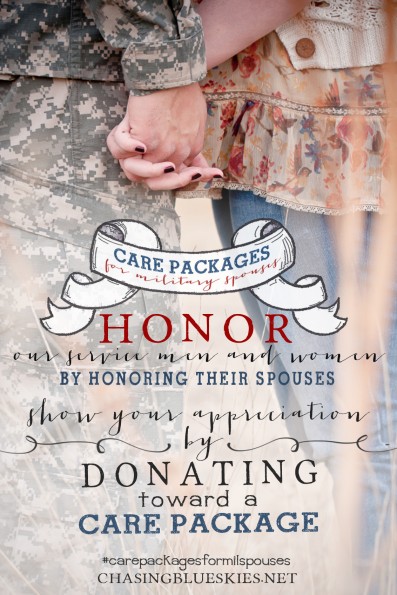 5. I can run in front of people like a big girl and not feel like Phoebe from Friends. Forever and ever I’ve had this fear of running at the gym – or rather exercising in front of people. I’ve ran on our home treadmill for years, but since it recently bit the dust and my daughter’s swim team practices at a gym, I thought I might as well take advantage of it and start exercising there. I began with yoga, which I love in spite of being flexible as a 2 X 4 (dim lights, quiet room, focused breathing ~ totally my thing). But with all the time I spend in a chair writing these days, I need some cardio, too. Oh, my long-limbed self may still look like Phoebe running, but I just don’t care. Maybe it’s because I’m now 40? I don’t know. Whatever the reason, it’s nice not to have all the big feelings be the boss of me.

6. Steve left Blue’s Clues because he was losing his hair.

7. Y’all make sharing exciting (scary) news so much fun. Thank you so, so much for your kind words about my book contract. You are hands down the kindest community of encouragers around, and I couldn’t love you more. 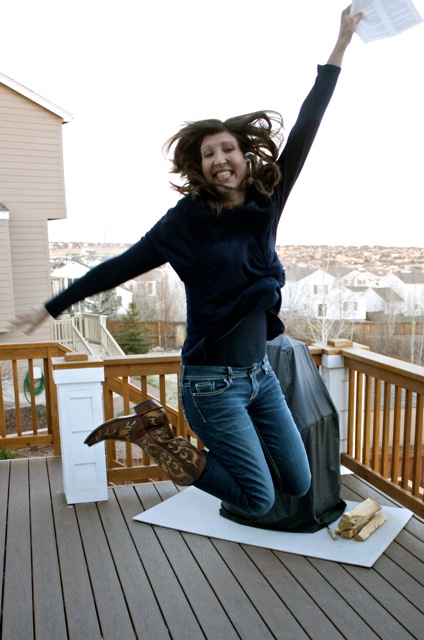 So there you have it! Tell me, what did you learn in the merry merry month of May? Visit Emily for more “what I learned in May” offerings.