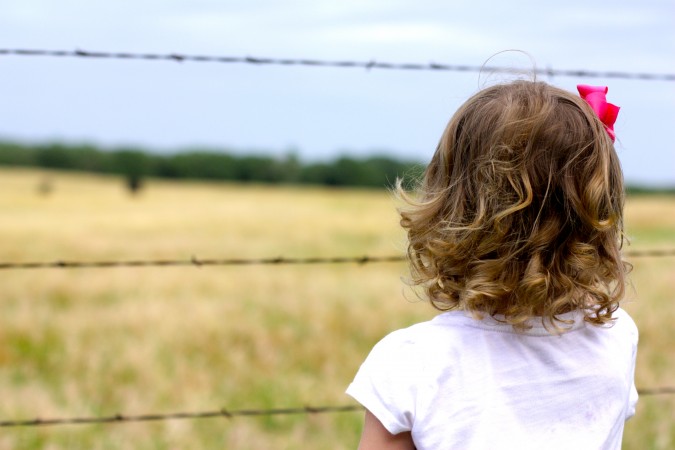 June did not saunter in for the Strongs. She burst onto the scene and hollered hurry up! and have you seen the time because you’re late. But as this month winds down, she has relaxed considerably, leaving like a proper summer event that begs of lazy poolside lounging and strawberry popsicle licking.

So it feels good to take a cue from Emily and think about what I learned in the month of June. It’s a hodge podge collection, none of my list drips with seriousness. Some of what I include might make you smile, just like my sweet niece Sophie here. 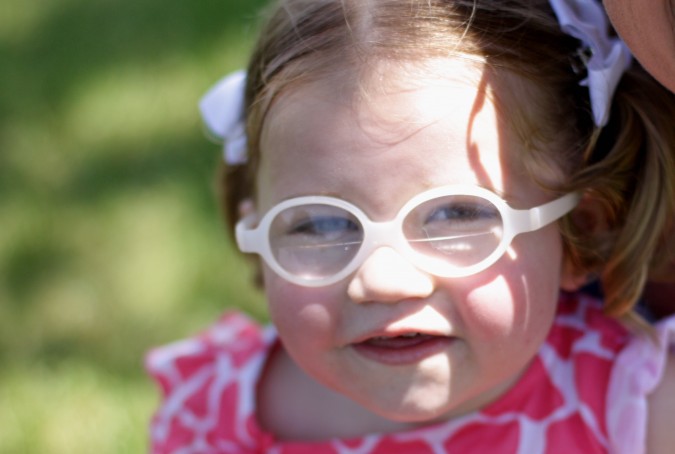 Sophie, my sister Sara’s daughter. Isn’t she just precious? And she wears glasses like I did as a toddler.

And some of what I include might make you say Hmm, well isn’t that good to know! 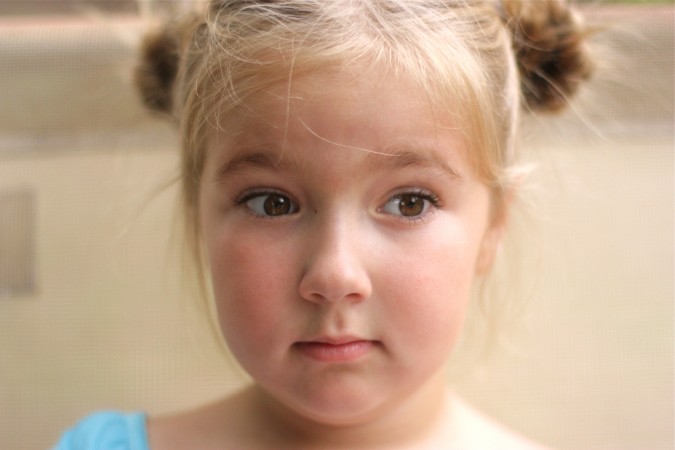 Hope, my sister Megan’s daughter. Her eyes are expressive little pools of chocolate, and I love them. And her.

So in the month of June I learned:

1. The best way to eat a cupcake. While in Oklahoma, Sara enlightened me to this and my life hasn’t been the same since. Y’all, this will rock your world. Looky here: 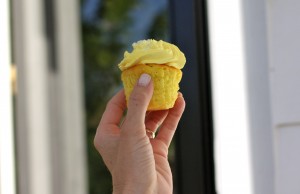 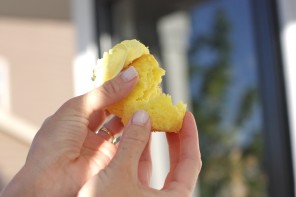 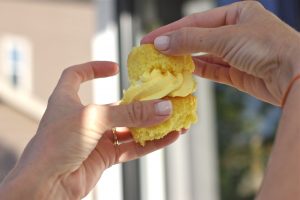 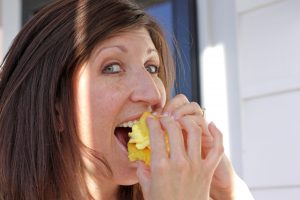 I know, right? No frosting on the nose!

2. No matter how old you are, there will always be something magical about visiting the place of your roots.

3. I *need* Southern Living magazine. Since I haven’t lived in the South for eighteen years, I decided to cancel my subscription a few months ago {I even received it during the Hawaii years when each issue arrived 6 weeks late}. But I’ve missed it enough to feel it, so I resubscribed.

4. I am fascinated with Earnest Hemingway. I read and loved Paula McLain’s The Paris Wife, a fiction novel that tells of real life events centering around Hemingway’s time in 1920’s Paris. It’s written in first person from the perspective of his first wife, Hadley. And I just picked up Hemingway’s own A Moveable Feast from the library. This book takes place in the same time period as The Paris Wife and shows what it was like to be a young and up-in-coming writer in post World War I Paris.

5. When it comes to link-ups, simpler is probably better. So for my future out of the blue posts on Thursdays, there will be no prompt given by me. That means you can write about whatever little surprise the Lord blesses you with and in whatever fashion you choose. Also, while I planned to jump back into out of the blue next week, I forgot next Thursday is July 4th. So, we will resume out of the blue on Thursday, July 11th. I’d be thrilled to have you join in and share a surprise, or rather how God used something right out of the blue to build your faith, give you joy, or encourage your heart in the midst of your day. 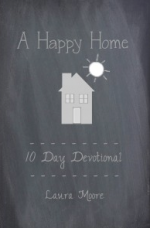 6. This little ebook, A Happy Home, is quite the gem. It is a 10 day devotional written by the darling Laura Moore, a fellow military wife who blogs at Embracing this Life . In areas such as marriage, motherhood, hospitality, and never ending to-do’s,  this ebook holds sweet encouragement for any homemaker who struggles with finding contentment in her daily calling. Get it free when you subscribe to Laura’s blog here {scroll down just a bit}. It will gently breath fresh air into your perspective.

7. I have a whole lotta country music lovin’ sisters out there.

8. I genuinely love Duck Dynasty. After years of ignoring the show and being more than slightly entertained {and rather perplexed} by the show’s crazy popularity, my husband and I sat down a couple weeks ago to watch an episode. And then we watched another. And then we watched an entire season with the kids. And then David bought Phil Robertson’s book and it made us laugh as much as the show. Have you seen it? If not, I dare you to give it a try and not laugh yourself happy, happy, happy. 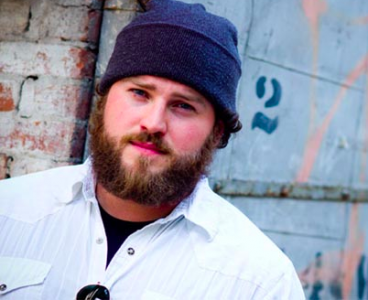 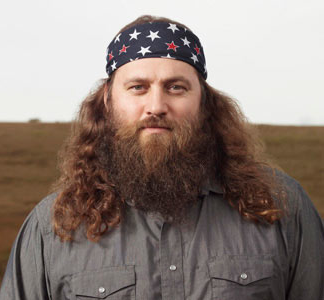 Speaking of Duck Dynasty, I think Zac Brown (above left) of the Zac Brown Band could be the fifth Robertson son. When I hear him sing, I see Willie (above right).

9. I can survive even though my best friend {and neighbor} went back to work full time and another good friend moved away. I don’t like it, but when it comes to goodbyes, this ain’t my first rodeo. I’m adjusting to the change faster than in the old days.

10. The NLT translation of Ephesians 3:17 is doing all kinds of beautiful good in my deep down places.

“And I pray that Christ will be more and more at home in your hearts as you trust in him. May your roots go down deep into the soil of God’s marvelous love.”  ~Ephesians 3:17

Care to join in the fun and link up your own “what I learned” list? Visit Emily for the details.

« What You Can Find When You Go Home Again
On Hearts and Relationships :: at (in)courage »