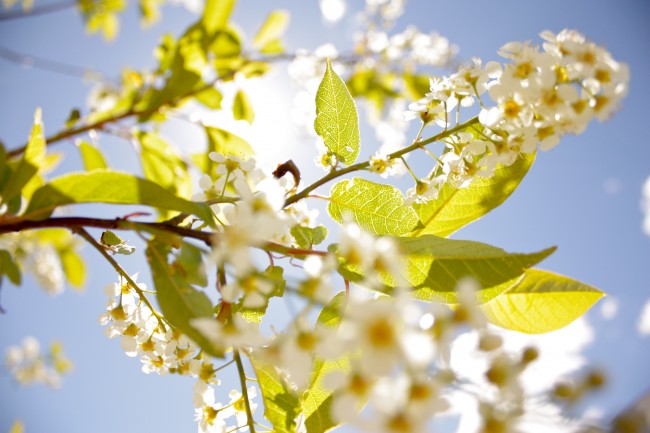 Somewhere around the Spring of 1997, the hubs and I decided to add wee-watts to our party of two. And that’s how I saw the whole thing: We decided so He would make it happen. On my timetable, thankyouverymuch.

I naively assumed this baby making thing would be a piece of cake. After all, numerous friends giddily shared how getting pregnant was almost as simple as just looking at their spouse. So how long could it take, really?

I would love to tell you I contentedly spent the waiting time peacefully seeking trusting in the Lord. But I didn’t. I – the weird girl who as a teen loved babysitting – wanted to have my own children somethin’ fierce. I became frustrated and disheartened, and I didn’t take the waiting gracefully. All sorts of questions kept me up at night, but one remained highlighted in flourescent pink and blue: Would I ever have a baby?

So, after a year and a half, we headed to the doctor in hopes of having questions answered. Tests revealed the problem, and I was able to take something that corrected the problem. Not too long afterwards, the first pink line on my pregnancy test had a twin. And then we discovered we would go from a family of two to a family of four.

Eight months later, we had ourselves two tiny, precious boys. 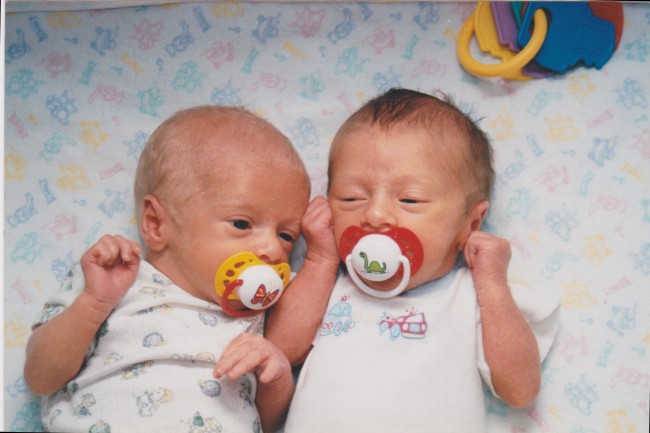 The night they came home, I held them in the brown rocking chair, the one placed inside their blue and yellow nursery. As I rocked and loved on their fragile but very healthy selves, I said these words out loud to myself,

And through my wailing-turned-dancing tears, I felt the Giver of All Good Things say,

“I don’t give out of deservedness, I give out of gracefulness. They were always a part of my plan for you.”

I hadn’t waited patiently, but that didn’t change God’s plans on His end. If I had waited patiently, I would have had a more peaceful couple of years. But thankfully, gracefully, the state of my mood would not determine the way He moved. He had plans for me, and tucked in my string of days was the hot summer one my twenty-five year old self gave birth to twin boys. I failed to fully trust Him, yet He still gave me what I wanted. And when I thought about it in hindsight, He didn’t really make me wait that long. So many wait much longer.

The Lord used this to build tiny faith steps in me, to prove His faithfulness. And even though there are other things I’ve prayed for but haven’t received, I trust the Giver of All Good Things still has my back.

I don’t know what you are waiting on today. Maybe you’ve been waiting on it for much longer than a couple years. But if you are like me, fretting impatiently that the Lord’s timetable is not to your liking, may you find hope in knowing that nothing will derail His good and perfect plans for you. Maybe you’ll receive exactly what you pray for. Maybe you won’t. But however He moves, trust what He gives will be beyond what you could ever plan for yourself.

Maybe even doubly so.

« How You Can Surely Bloom Today
A Weekend to Drink Tea »