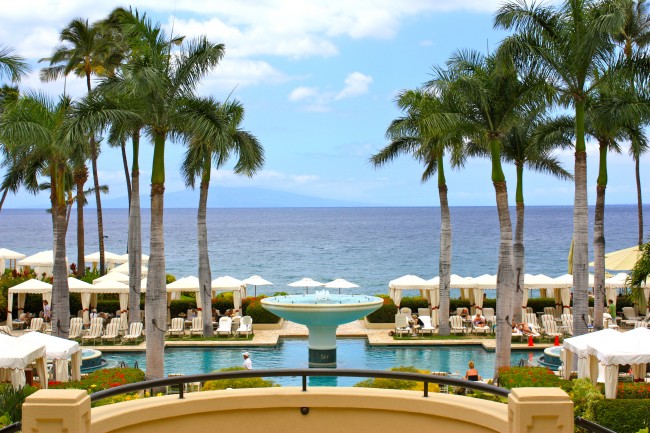 “My friends on the mainland think just because I live in Hawaii I live in paradise. Like a permanent vacation. We’re all just out here sipping Mai Tai’s shaking our hips, catching waves. Are they insane? Do they think we’re immune to life? How can they think our families are less screwed up? Our cancer less fatal? Our heartache less painful?”  George Clooney as Matt King in The Descendants

David and I laughed out loud when we heard these lines in the movie. Because it’s da truth, people. We were stationed on Maui for three years, and I know some people think we lived at the Hilton, dined exclusively at awesome restaurants, and frolicked in the sand and surf dawn ’til dusk. Because that’s what most people who vacation in Hawaii do. They leave real life at home. But when you live in Hawaii, real life shows up as a spoilsport to the party just the same as anywhere else. You can’t escape real life. You also can’t escape undesirable islandy facts like the smell of sugar cane burning {major blechy} or catching pneumonia from vog {mine lasted three months, thankyouverymuch}. I’m not complaining. Really. Ask any one of my family or friends: I loved Hawaii, and I would visit again faster than you can say Maui no ka oi. I’m a warm weather lover, and Hawaii handed me that in a mighty picturesque package. 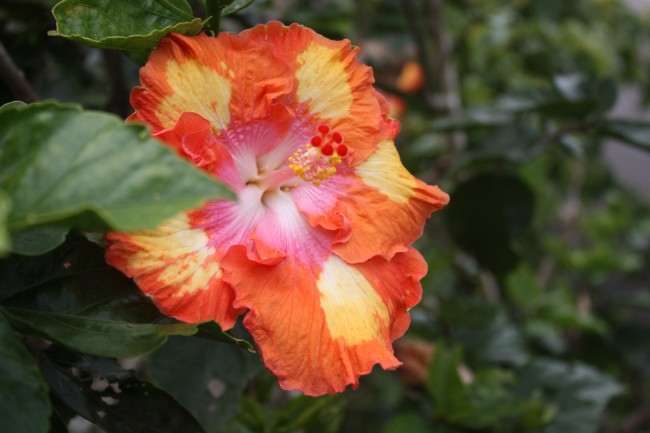 But Albuquerque, New Mexico also handed me warm weather, although not many would call it paradise. Sure, it has dramatic sunsets over the desert and lots of good playing outside days. But as far as landscape goes, Albuquerque trades green for brown. Not so picturesque, but no less the potential for paradise.

I knew miserable people in Hawaii just as I did in Albuquerque. What makes a place paradise is not what’s present outside, but Who is present inside. No matter where you call home, messy life knocks on your door sooner or later. Some of our hardest times found us in Hawaii, and it took a heck of a lot more than positive thinking or a happy walk on the beach to move past them. It took clinging to Jesus and walking imperfectly by faith with the One who offers longlasting, genuine rest. That relationship along with others built on Christ will be the only thing that flies with us to the real Paradise. In the meantime, we have His promise to meet us here right where we are, wherever we are.

« A Letter to My Daughter: What I Want You to See in the Mirror
When Things Shake, Rattle, and Roll »