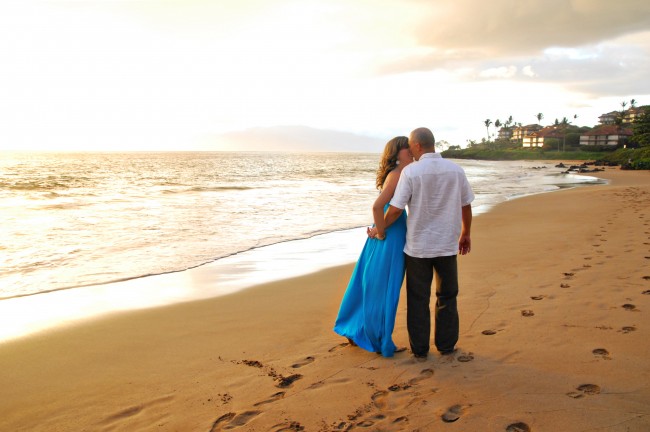 Somewhere around 1997, the newlywed us would watch Dharma & Greg, and we would laugh like crazy. Mostly because much of it hit close to home. In the television show, married couple Dharma and Greg had a list of differences miles longer than similarities. They were total opposites whose differences reaching well beyond “opposites attract.” Although far from perfect, their marriage still worked.

Dharma was a free spirit yoga instructor, the flower child of ultra hippies. She was a cheerful, overly-sensitive total feeler. On the contrary, Greg was a suit wearing lawyer who liked things neat and tidy, black and white. He came from staunch conservatives, a Harvard education and mansions with servants. He was a thinker all the way, practical all the time. Of course, many of Dharma and Greg’s differences were played up for television. Remove the over-the-top drama and you have a fairly accurate picture of my own marriage, especially my early marriage.

I’m not a super hippy chick {although I have me some hippy qualities!} and as Christians, my parents never schooled me in the “ways of the universe.” David’s family didn’t raise him in an extravagant lifestyle and they aren’t snobs. While our own differences fall short of Dharma and Greg’s, make no mistake they are still there.

I wonder if the same is true for you? Maybe you and your spouse aren’t as different as David and I, but perhaps you have differences that still loom large? If not with your husband, maybe a close family member or friend?

So how do we get past them? I’m not sure we do. But there is a way to live with the gap between your way of seeing life and his. Will you join me here? Please share your story and words of wisdom with us?

{And just for fun, a little clip from Dharma & Greg season 1.}