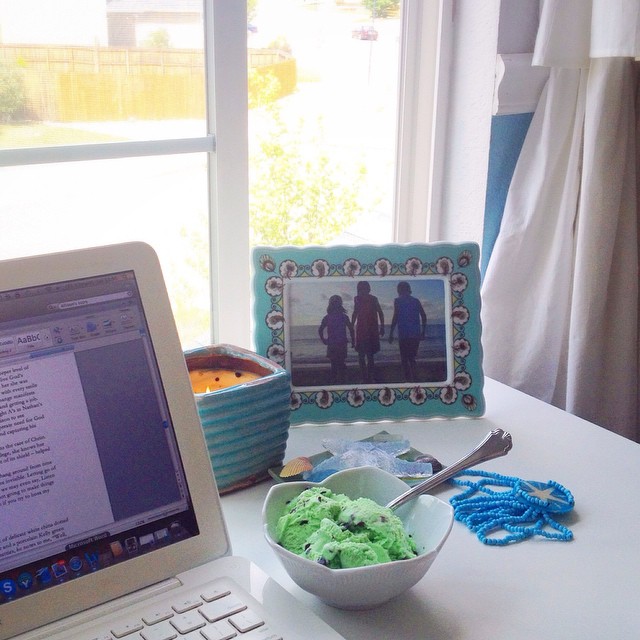 I’ve been pregnant twice and birthed three babies. My first pregnancy ended with my husband and I doubling our family by adding twin sons. My second pregnancy ended with the birth of a beautiful daughter we named Faith because that pregnancy, laden with difficulties, required faith like we’d never known. And though the calendars told me neither pregnancy made it to 40 weeks, I secretly wondered if I’d been pregnant much longer.

Yep, for many soon-to-be mamas, the days carrying new life inside stretch and pull endlessly, and you begin to feel like you’ve been cradling a baby (babies) forever. 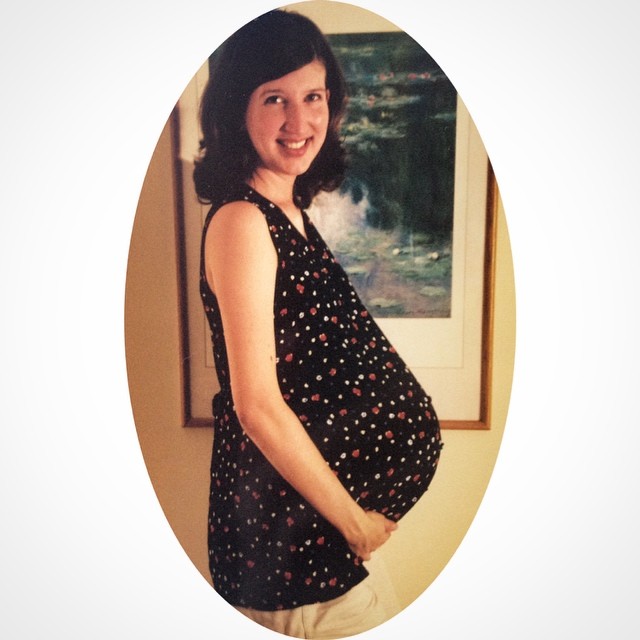 (Pregnant with twins at 33 weeks.)

I recently read that an elephant’s pregnancy lasts 92 weeks, or more specifically, 645 days. I know that’s not super surprising given the size of an elephant, but I doubt that gives the mama elephant on day 462 of her pregnancy much consolation.

As my deadline for turning in the first draft of my book approacheth, I think I can identify with the pregnant elephant, at least a little. Considering the book won’t release until fall of 2015, I am not even halfway through this “pregnancy” and it feels like I have been working on this project much longer than I have. I’m not complaining, however. While I do get tired and sometimes wonder if I’m in over my head, I am surprised at just how much I enjoy the writing process that this book requires.

But to stretch this elephant-book comparison a bit further, I’ll just get crazy and say the process of writing and birthing a book is more akin to being a pregnant elephant who first struggled with infertility. Because for me (and most writers, I think), there was a good deal of time between when I first felt the spark to lean seriously into publishing and when I read a positive response from a publisher.

To be sure, my hands held many a negative reply first.

When I first shared my book news with y’all back in May, I asked if you’d be interesting in knowing more about my own road to publishing. Many of you said yes, so here’s a bit more on that subject.

The proposal that led to the book I’m currently writing wasn’t my first rodeo. I went to She Speaks in 2011 armed with my first proposal. One editor told me no flat out, but the other liked it enough to take it back to her publishing board. Then the pub board told me no. And before you think that is where the no’s ended for me, think again. I wrote another proposal that was turned down, too.

And there were several smaller no’s tucked inside those big ones.

I also know that nothing of value comes to us the easy way, and we have to grow thicker skin and not let the questions or doubts or rejections stop us from answering the callings God gives. We have to let our faith steep in the Truth that says we will spend our time on what God created us to do and believe in what God says He will do.

“If I never had another book published, and it was very clear to me that this was a real possibility, I still had to go on writing. I’m glad I made this decision in a moment of failure. It’s easy to say you’re a writer when things are going well. When the decision is made in the abyss, then it is quite clear that it is not one’s own decision at all.”

~ Madeleine L’Engle, A Circle of Quiet

So to any of you writers who hope of things not yet seen, can I scoot my chair close to yours and give you a word of encouragement? 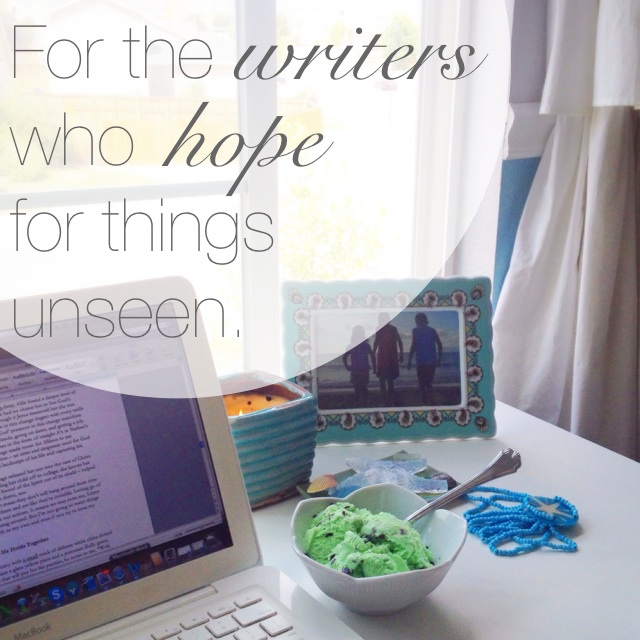 If you are writing because you want to write, then keep writing. If you feel yourself coming alive doing it regardless of how many no’s find you, don’t let rejection still your pen. If you feel in your heart God is directing your creativity whether you’re outwardly praised for it or not, whether your words are published or not, then please keep creating. Keep doing it for God’s eyes and trust that if others are meant to see it, He will bring it to them.

And that no you recently received? Let’s instead call it a not yet. Because while I don’t know what specific plans God has in store for you and your talents, I do know He wants to birth something from your creativity. Something wildly beautiful, something wildly needed.

And until the day you get to hold it in your arms, may you hold onto the Hope that lies in things unseen.