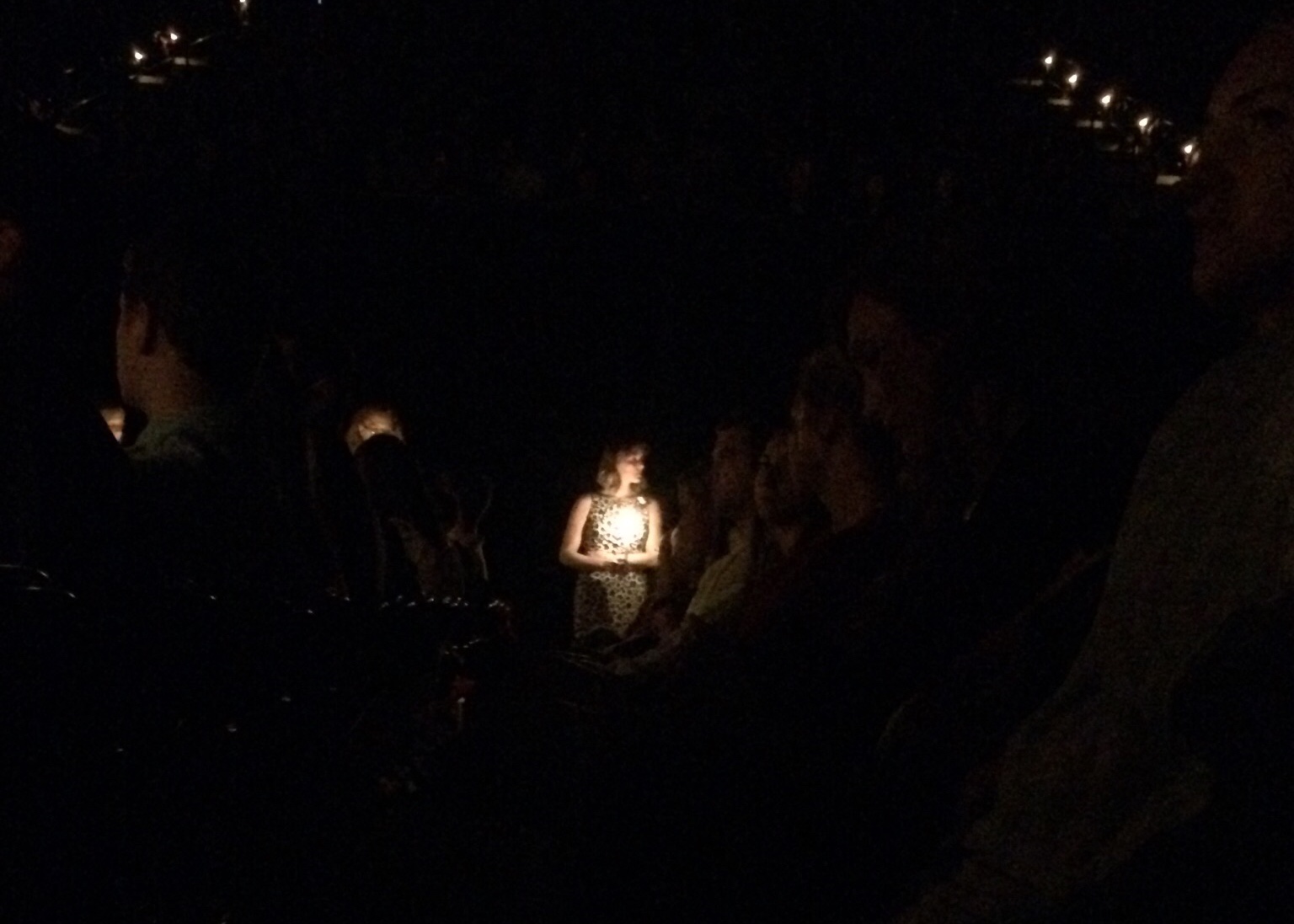 Not long ago, I had the honor and privilege of talking with Kelli Campbell, wife of Major Shawn Campbell. Shawn, a Marine helicopter pilot, was one of twelve lost in a helicopter crash off the coast of Hawaii in January. In our conversation, Kelli kindly and generously shared with me part of her and Shawn’s story, as well as a wealth of ways her family and friends have supported and served her during this season of tremendous loss. Kelli is one remarkable woman, and the faith she shares amidst grief is a flame that lights the way straight to Christ.

January 14, 2016 began as many days do in Hawaii — wrapped in warm sunshine and blue skies flecked with clouds. After a glorious vacation with family visiting from the mainland, Shawn and Kelli Campbell and their four children settled back into routines within their Hawaii home. On that particular morning, the mood of the Campbell house was typical for those post-vacation days. Tired and recovering from all the excitement, the kids bickered. Shawn and Kelli bickered. Everyone bickered. Throw in the fact that Kelli was fighting off an illness, and their home felt all around out of sorts.

Since Shawn, a Marine CH-53E helicopter pilot, was scheduled for a night flight, he didn’t have to leave for work till later in the day. Still, when the time came for him to head out, he put off going. He just couldn’t walk outside the door and leave things as they were. Never one to let words remain unsaid, Shawn gathered Kelli and their children Tristan, Kenna, Katie, and Donovan onto the sofa and prayed over his family. He prayed they would love one another well and treat each other with kindness. He then kissed his people goodbye and headed to work, his words lingering in his absence and instilling peace within his home and his family’s hearts.

Later that night, Shawn and eleven other Marines died in a helicopter crash off Oahu’s North Shore.

Would you please click here to continue reading the rest of this post at (in)courage? I’ve written monthly at (in)courage for the past 5 years, and this post means more to me than any other post I’ve ever shared. Let’s be a community who sees these dear ones, acknowledges their sacrifice, and loves them through our common connection of Hope shared.