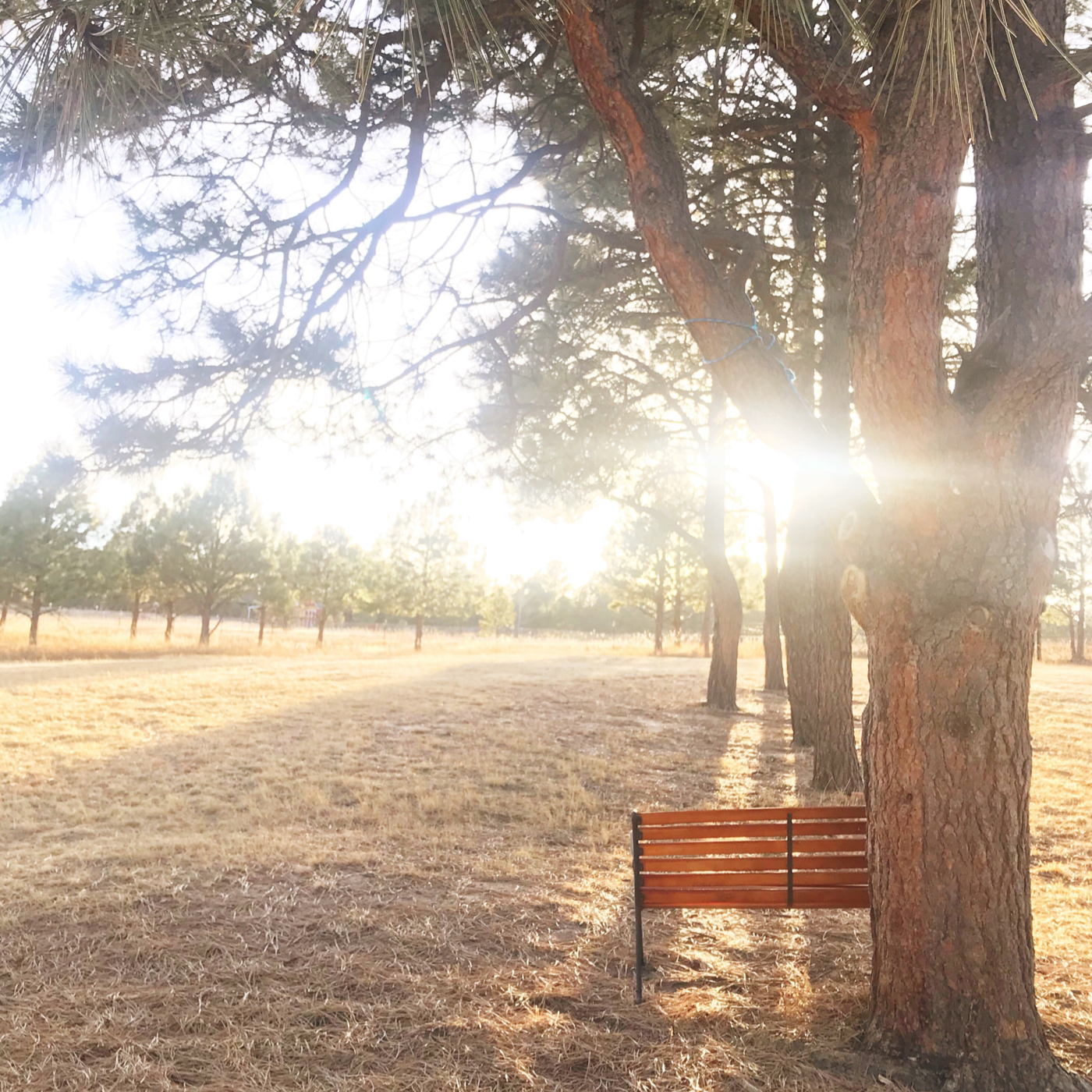 After moving to the sparsely landscaped Albuquerque, New Mexico, I discovered the most vibrant group of friends within a local church’s Mothers of Preschoolers (MOPS) group. When the day dawned on our second year in that arid desert town, I eagerly anticipated joining MOPS once again and connecting with those same awash-with-life mamas.

The morning of our first gathering, I walked my twin sons to their classroom in the children’s wing then entered the church’s spacious meeting room. Finding the table where my friends congregated, I sauntered right over to an open spot. After plopping down in my seat, I dove into conversation with them, the familiar and easy kind I desperately needed as a mama of little ones.

Shortly after the meeting began, the MOPS coordinator made an announcement. In order to “shake things up a bit,” we were to take a number from a basket and seat ourselves at a table with those drawing the same number. The mature part of me knew this helped us get outside our comfort zones and engage with people we didn’t know. But the introverted, change-hating part of me felt all-out annoyed. I had moved across the country and started over on so many levels. The last thing I wanted was to have one more thing in my life “shaken up.”

After noting my number, I dutifully moved to my new table and chatted with the moms there. The meeting moved along just fine, and overall, I enjoyed it.

On the inside, however, part of me remained bent out of shape.

As we left the meeting room to gather with our small groups, I caught the eye of a MOPS steering committee member. She asked if I enjoyed myself at the meeting, and I let her know in no uncertain terms that while I had a good time and learned a lot from the speaker, I was no fan of the new seating arrangement. Arms crossed, I told her:

“As a military wife, I have to meet new people and make new friends all the everlovin’ time. I don’t particularly relish being forced to do it again right here.”

She looked both amused and bemused, to say the least. As she tapped her fingernails on the wood table top, she cocked her head to the side and said,

“I know it’s hard, Kristen. But I also know you can do this! In the meantime, I guess you’ll have to find a way to deal, honey.”

She then left my table, and I didn’t say anything in response. But if she’d seen the look I gave the back of her head, she might’ve kicked me out of the group then and there.

I do understand my younger self’s death grip on the security and comfort found in familiar people. But let’s just call it what it was: I had my clique, and I didn’t see any need to branch outside of it.

Just as I’ve been a part of a clique, I’ve been on the outside of cliques, more than once. After Albuquerque, I zig-zagged across this country several times and was the new person on the outside more times than I can count. These experiences gave me compassion toward others on the outside and motivation to bring them in. By the same token, I’ve lived in Colorado Springs for several years now, and in many ways, I’m established within my community. I like that I can count on the soul-feeding rituals of regular Thursday coffee dates with Aimée and Friday night “double dates” with my man, Ryan and Rebecca.

On some level, I understand both perspectives.

When you’re the new gal, you hope just one of the been-around-a-while people makes an effort to include you.

When you’re the established gal, you hope you can simply enjoy the people you’ve already worked to befriend.

Yes, cliques are old as time, and we can’t make them not be a thing. However, we can each do our part to lessen their sting.

Mosey on over here with me to read the rest.