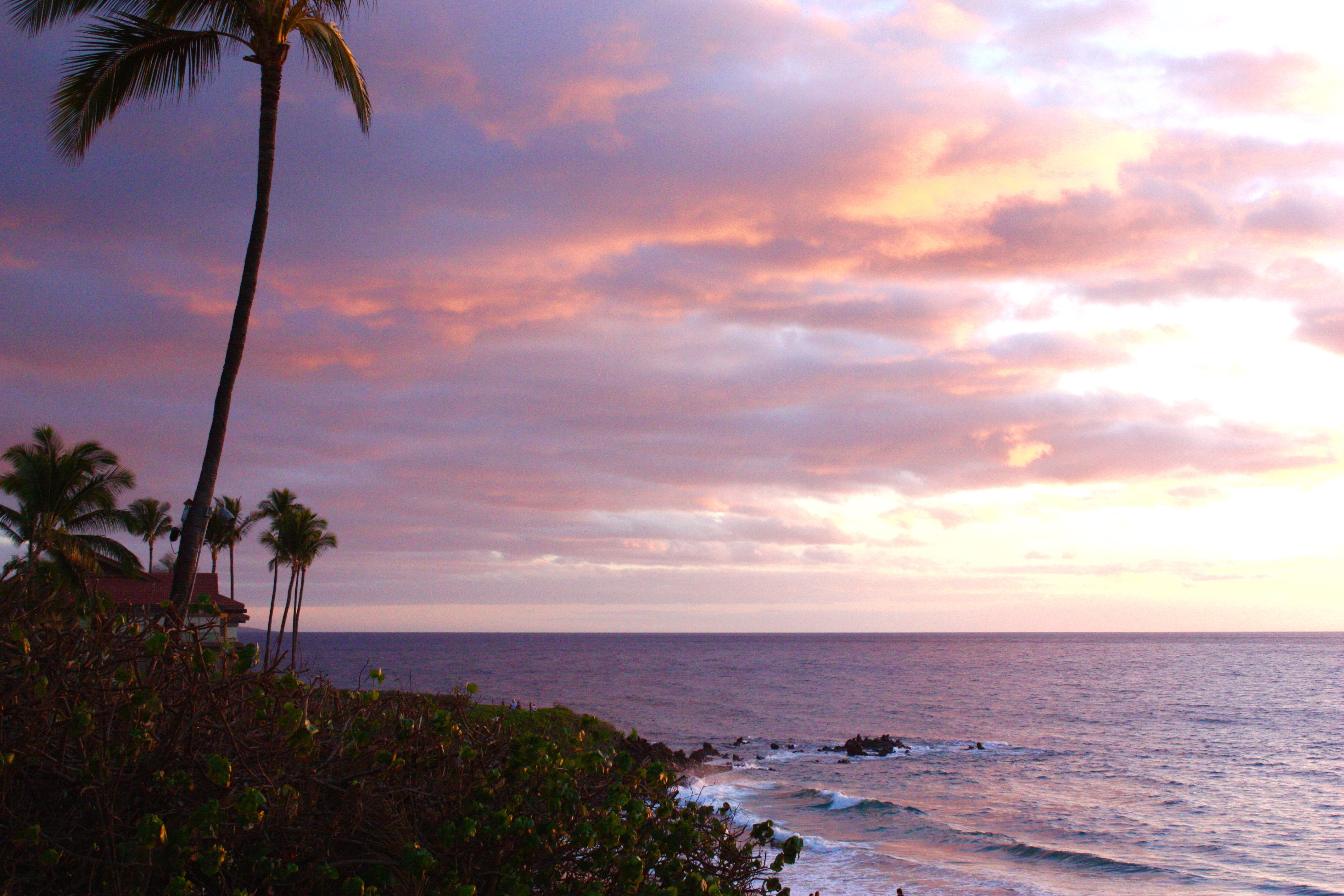 In the years we donned life as an Air Force family, we hitched our horses in a variety of locations and climates. In one particular place, our location was paradise in every cliché sense of the word. Endless, scenic beaches, amazing views, stunning sunsets—it had it all. The temperature was a perfect 85 degrees every single day of the year. Miles of perfect beaches hemmed in a stunning interior that quite possibly resembled the Garden of Eden. We enjoyed all the ocean and mountains had to offer in any season. Life sauntered there, and we moved through it with a relaxed heart rate. Stillness became our friend.

Contrast this to a much less ideal place we were stationed. Let’s begin by admitting it was not exactly what a travel brochure would be proud to advertise. For starters, the locals were often closed off to outsiders, and sometimes they went out of their way to let us know it. The living expenses there were out of this world. One time at the grocery I craved cantaloupe, so I mindlessly picked a small one up with some other items. But when the cashier scanned it and I saw the $10 price flash on the monitor, I waved my hands and said, “Never mind! I don’t need cantaloupe that badly!” This location had decent year-around weather, but no cold season meant the flying cockroaches and scurrying centipedes were big enough to carry away small children. Its staple export requires field burning before harvesting, so often the air was thick with a sickening smell. And burning fields weren’t the only stench invading the air. With an active volcano located on a neighboring island, the foggy substance vog—think smog but volcanic air pollution that contains sulfur dioxide—routinely hung low in the air, limiting our pretty views.

Now I’m sure you’re onto me here, but I’ll just say it anyway: Both places described above are really the exact same place. 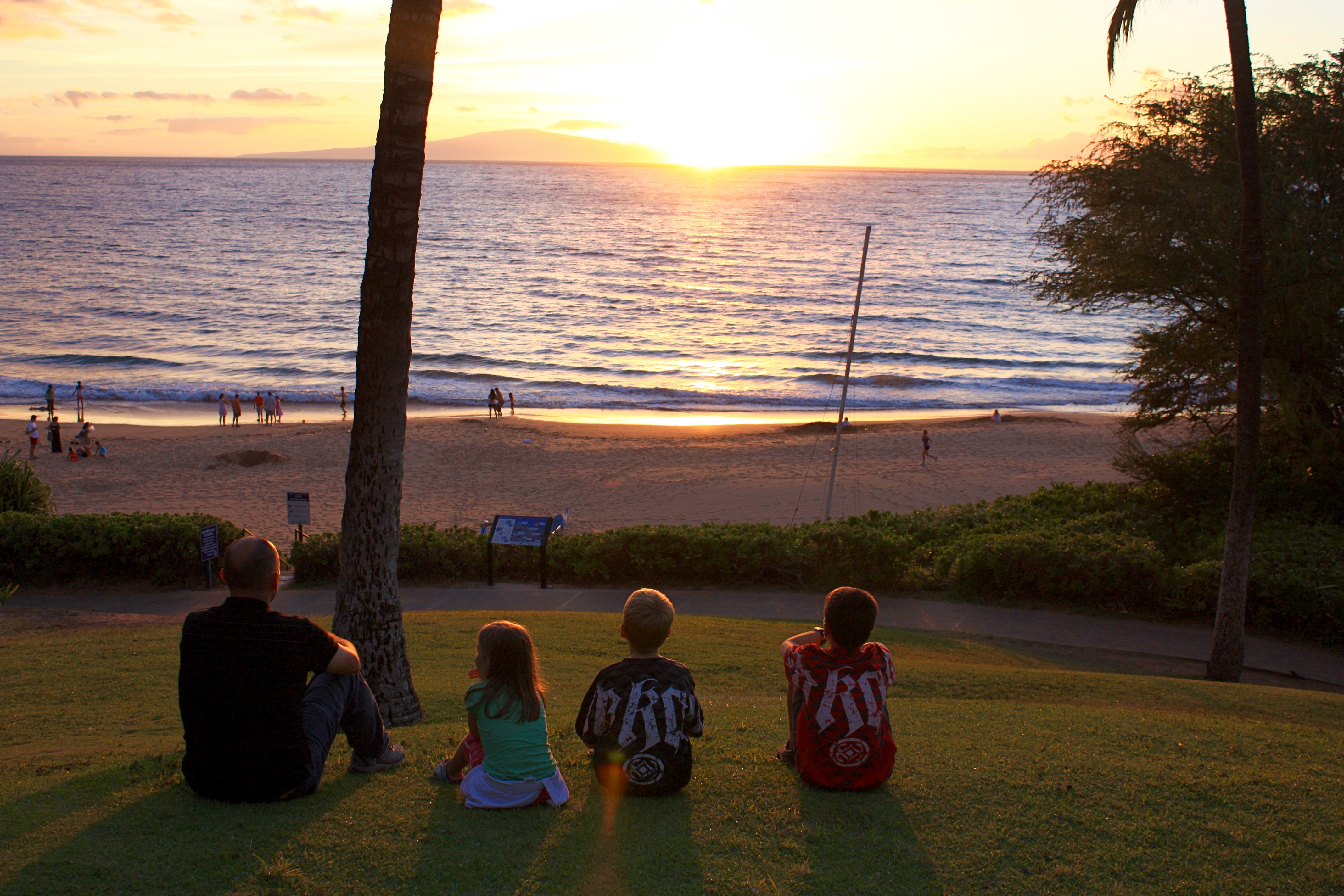 Sometimes, it’s a shift in perspective that makes all the difference in a good location versus a difficult one, a desirable change or an arduous one. Of course, hard seasons knock on our doors and leave unfavorable memories, and we will tie those memories to certain places and remember our time there less fondly. But if I know I’ve got today and a whole lot of tomorrows in a location that leaves much to be desired, what can I do to see the place in a new light?

When I turn to the book of Acts, I read of Paul stuck at sea during a violent storm. In Acts 27:35, he does something that is a little shocking.

“After [Paul] said this, he took some bread and gave thanks to God in front of them all. Then he broke it and began to eat. They were all encouraged and ate some food themselves.”

Not long ago, I felt the Lord imprint a strong message of gratitude on my heart. He asked me to think of the verse Matthew 25:23 in a new light. The verse is this:

“You have been faithful with a few things; I will put you in charge of many things.”

And the Lord used it to ask me a question:

“Kristen, if you will not be thankful for a few things, why should I give you many things?”

May gratitude rather than grumbling be my default. May I actively resolve to be quietly involved in seeking out his rainstorm of daily blessings. And may I give thanks for all I have, including where I am physically and seasonally.

If you like this post, you’ll love Girl Meets Change: Truths to Carry You through Life’s Transitions. This book can be found on Amazon and B&N. And remember that free gifts–including a small group companion guide and various artwork–are available with your book purchases. Find those here.

« A Blessing for the Military Spouse
On the Outside Looking In »