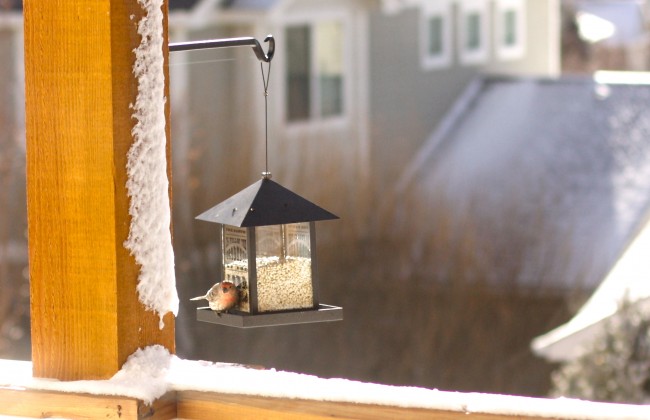 If there was ever a month to feel sorry for, it’s February. She comes along after the romance of January’s cozy winter offering, and many folks – including me – are ready for her to scoot on through so glorious spring can be that much closer. Poor February, the month that’s already 28 days and still gets gypped by attitudes like mine. However, the Olympics helped redeem February, at least they did for this Olympics-loving girl.

So on this swan song last day of the month, I am going to give February a little more respect by reflecting on some things I’ve learned this month. In no particular order, here is my serious and not-too-serious list.

In February, I learned:

1. You can buy a brand new fondue pot and all the ingredients for eating fondue and it’s still cheaper than eating at the Melting Pot. The experience isn’t as swanky or easy, but it is just as tasty.

2. It’s easy to place my identity in a lifestyle. As of tomorrow, we have officially logged in one month as a retired Air Force family. The military life was by and large a good one for us, and I really thought I’d struggle with leaving it. But instead I feel like we turned a big corner where God had different but beautiful views just waiting for us, and I love how our family is experiencing things that were impossible earlier.

3. In my town, choosing a high school is akin to choosing college. Where I grew up, there was one choice for high school. In Colorado Springs, there are about 52 choices. No lie. My boys will be in high school next year, so we’re neck-deep in figuring out which one is the best fit for them. Most high schools have a “specialty” focus, so the one in your neighborhood may be a great fit for your child or it might not. Plus there are charter schools and early college options (not to mention all the online/homeschooling options). The choices are a blessing and make me long for Mayberry all at once.

4. Netflix has a short Robin Hood series that aired on BBC that our whole family loved. There are a couple tricky scenes that my daughter turned away from, but by and large you can count on Robin and his gang to escape their predicaments in all kinds of creative (unrealistic but not-too-graphic) ways. 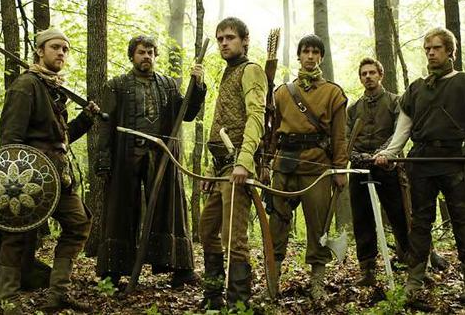 And related to Robin Hood, guess what Downton Abbey star is in it?

Behold Anna before she was Anna!

No, she doesn’t play Maid Marian, but she does play a kick-butt heroine who’s handy with a sword. I have to say, seeing her wear medieval clothing in Robin Hood rather than the service black and white in Downton felt strange, like it did as a kid when I would see my elementary school teacher wearing shorts in the grocery store rather than her dressy clothes in the classroom setting. Regardless, it’s a show that entertained the 10 year old girl as well as the teen boys and their parents.

5. It’s a hard truth, but a good one: disappointment is where we find His appointment for something better.

6. I am mildly obsessed with this Lady Antebellum song. If I’m in a bad mood, this song will give it an about-face every single time.

7. Sometimes it’s better to give something up for Lent and commit to not taking it back. So this year as I prepare for Easter, I’m joining Jennifer Lee and giving up a heart indulgence rather than Facebook or a type of food. Join us? {Also, Jennifer has a new book called Love Idol releasing in April, but it’s available for preorder now. I’ve read this book, and hands down it’s one of my favorite non-fiction reads ever.}

8. I don’t love shopping for clothes, at least not for myself. So this month I decided to give an online shopping service a try, and you can read about it here. I get my first box in a couple weeks, and I’ll let you know what I think of it.

9. A chiminea is always, always worth the purchase. After debating on one for years, we finally bought one last fall, and my husband and I wish we’d done so sooner. Sitting in front of it under piles of blankets is now a favorite family activity, especially in the winter. Last weekend we made the usual s’mores but I also made the Pioneer Woman’s campfire banana boats, and they were a hit one and all. 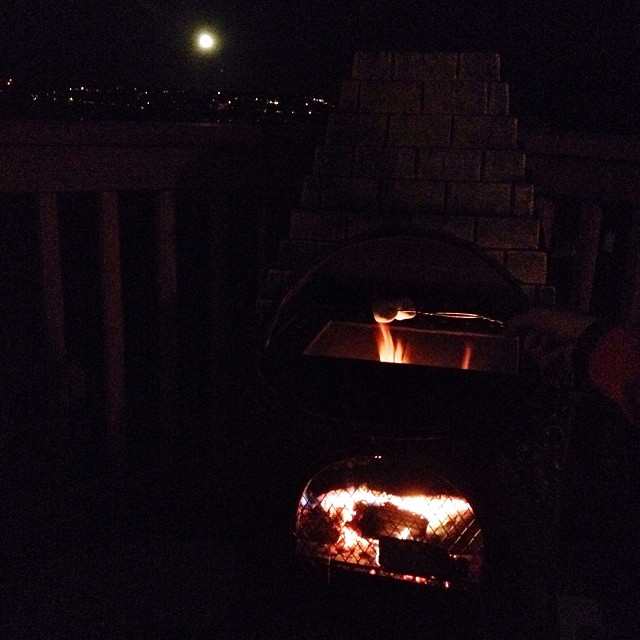 10. Friendship is a topic that people are asking me to write about more and more. So, while I’m thinking on this, I wanted to mention an interview I did with the sweet girls at Kindred Grace about that very topic. It posted at the end of last year, but you can find it here today.

What did you learn in February? Join us at Emily’s for more February fun.