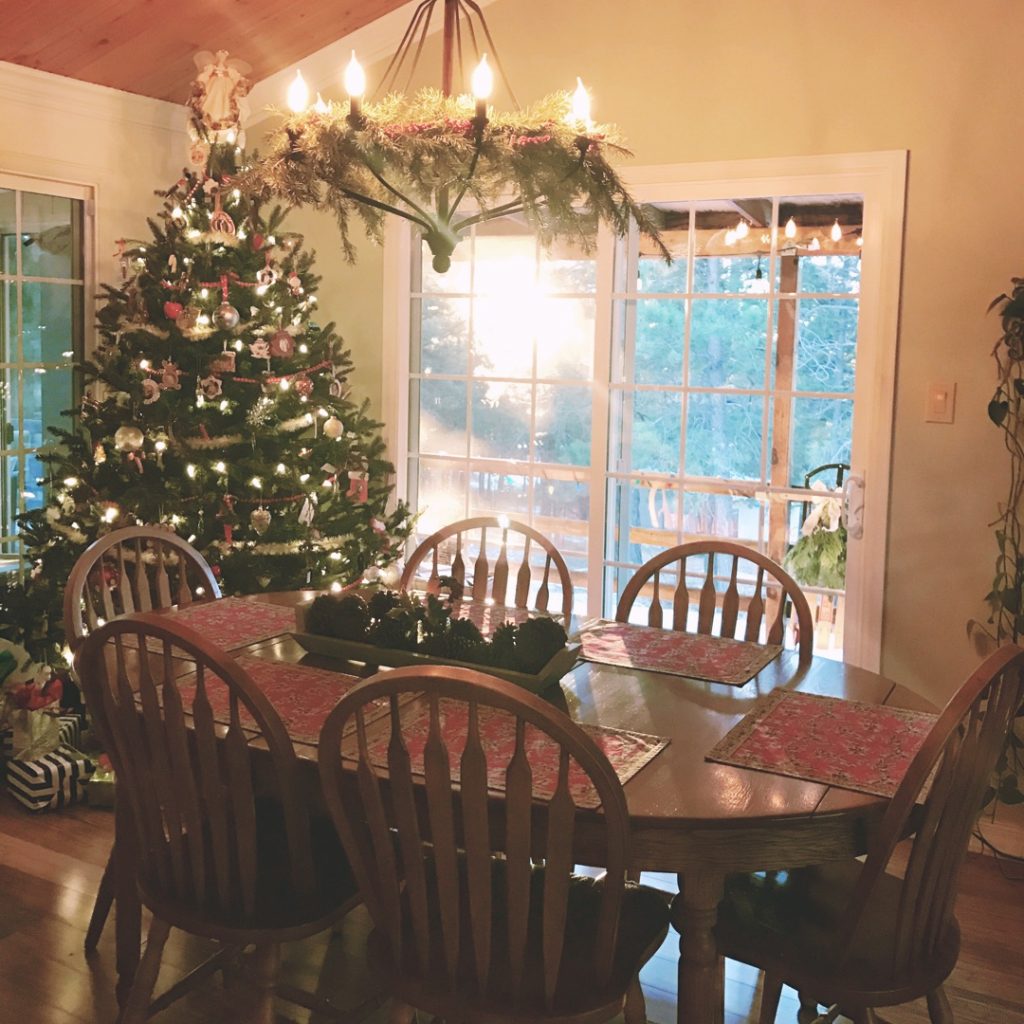 Yesterday afternoon, I drove down the stretch of highway to the Air Force Academy, on my way to the base commissary. I needed to get some final Christmas groceries, including some appetizer fixings for Christmas day as well as ingredients for sugar cookies.

As I approached the gate guard at the base entrance, I slowed down and turned down the radio knob. After rolling down the window, I smiled and handed him my military ID. He took it, looked up and said, “Nice smile!”

Which, of course, made me smile bigger.

I told him thanks and gave him an extra-exhuberant Merry Christmas! before winding my way up the mountain toward the commissary.

It was such a small thing, I know. But as I walked into the busy store with 394 other shoppers, I had a bounce to my step that hadn’t been there earlier in the day. It was a kind word that brought me Christmas cheer. At a time when I have felt a little outside all the peace and joy, his comment brought me in.

Here’s the truth: if you lived with me for the past year, you would have heard me say one thing over and over:

Really, I’ve been haggard with a heaping side of weary.

2016 began with me hammering away on marketing projects for Girl Meets Change. Then we did the work of selling our own home before moving into our 1970’s fixer upper in the woods as it underwent renovations. This has been awesome, but draining too. My tired-ness only worsened as the election neared and social media turned into Wild Kingdom. And to top everything off, I managed to dislocate and fracture my elbow a few days before Thanksgiving. Other things went on behind the scenes too, not the least of which is raising 3 teens.

Tired can take over, and in the process do its best to snatch my Christmas joy.

For whatever reason, maybe this Christmas season finds you weary as well. If so, know I totally get it. Your own difficult personal realities zap your energy and joy. And if you watch the news for any length of time, you’ll see a whole lot of things that break your heart.

I thought about all this the other day as my daughter and I made Ree’s cinnamon rolls, a regular tradition of ours. As we rolled up the dough and cut into the sugary, buttery swirls, I heard this message in my heart:

Feeling on the outside of holiday cheer? Then bring someone else on the inside of encouragement. 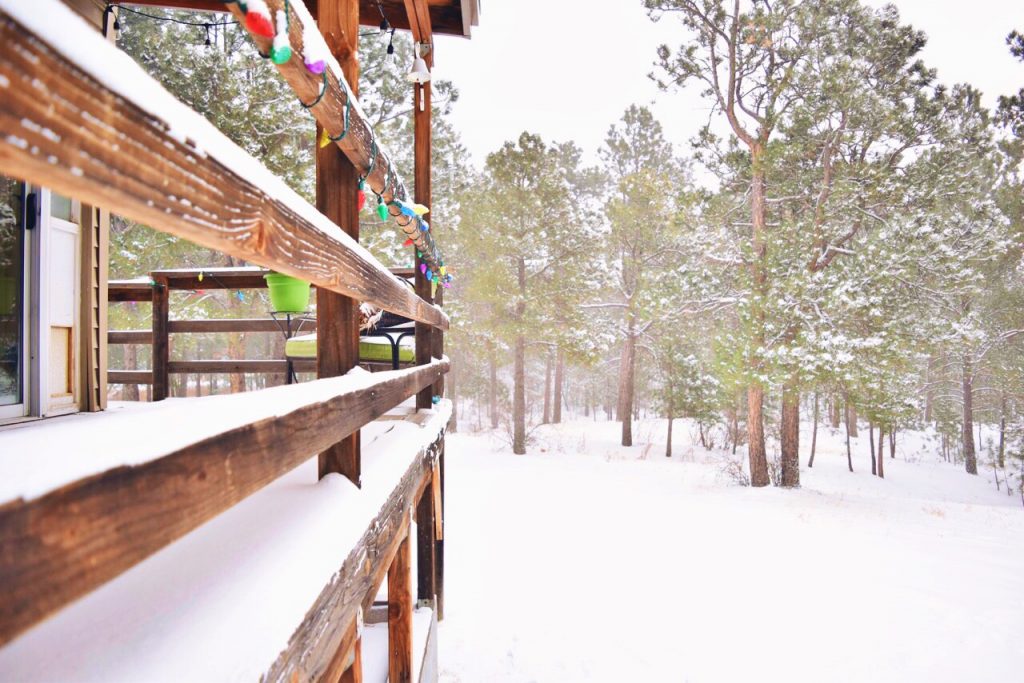 It occurred to me this is what the gate guard did for me. He brought me into an uplifted mood through a few simple, kind words. And so in this season, weary though I may be, can I find someone and in my own way let them know they are in?

In my heart through prayer.

In my life, enriching it.

Making needed contributions in this world.

It can be the simplest thing, like telling the girl in line ahead of me at Target I like her boots or welcoming a friend into my home for dinner.

Maybe it looks like my kids and I leaving encouraging texts to friends and family or cinnamon rolls in the hands of our neighbors.

Maybe it looks like sending this everyday blessing into my friend’s inbox or giving from my more than enough to help a family who doesn’t have nearly enough.

Every advent, we celebrate the best present: Christ’s presence. How might I be that presence for another? Because Christ in us can do one little thing to help hold another, to help them be in.

You may well be thinking Listen, Kristen, I’m already tired. I don’t have it in me to give another cotton pickin’ thing. I understand, really I do. And it’s my prayer someone deeply encourages your own tired heart this season. It’s my prayer you take time to simply sit in the presence of Christ and let Him encourage you as no one else can. But your own encouragement is always multiplied and never divided, no matter its size or shape. In God’s economy, it always comes back to you. I get holiday joy by giving it, just as Christ came to give.

Just as Christ came to redeem everything that is lost.

And the weary world rejoices.

« When to Listen and When to Not
For You This Christmas »