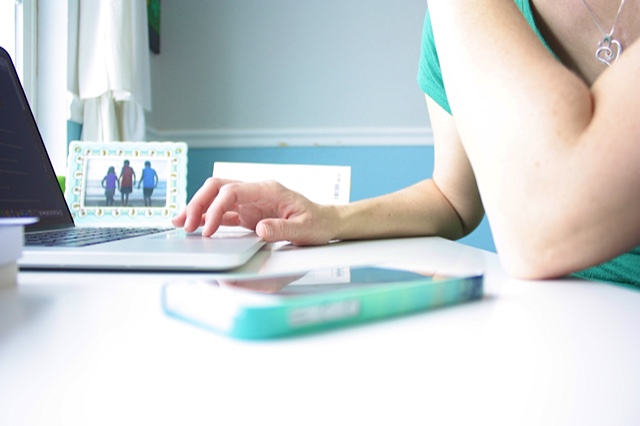 Well, we’re on day 294 of winter in my neck of the woods. Yes, I know I live in Colorado. Yes, I know it’s early March. Yes, I know I’m exaggerating. But I haven’t seen the grass in my front yard in weeks and likely won’t see it for several more. So, I’m allowed to be a little dramatic.

The point here, people, is while March comes in like a lion in Colorado Springs, it usually goes out like one too. So yours truly is spending a whole lotta time inside. And as a way of helping me crawl toward the ever elusive spring, I am perusing a lot of new and familiar music. Like everyone else, my mood determines what I to listen to. But for activities like writing that require a bit o’ thinkin’, I like thoughtful music. And since I am often thinking about writing while doing other household chores, I find a similar style of music floating from the speakers while I’m cooking dinner or washing dishes. 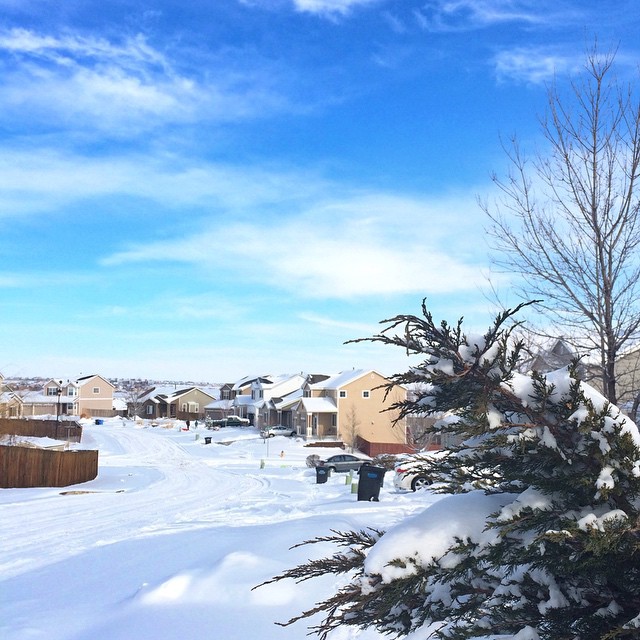 Back in December I wrote a post about my favorite Christmas music, and today I’d like to offer some of my favorite year around music to write, cook, or just generally be productive by.

Pride and Prejudice soundtrack–This is an absolute favorite for several reasons, one being it reminds me of water flowing and wind rustling. It has a lot of movement to it and propels me forward in my activity.

Downton Abbey soundtrack–Every time I hear the driving opening notes of the Downton theme, I can’t help but exhale. Working to this soundtrack makes me do exactly what watching the show makes me do: settle in and smile. As a bonus, if you listen to the soundtrack, you’ll discover that the Downton theme actually has words! For real.

Harry Potter and the Deathly Hallows Part 2 soundtrack–This is a heavier selection than the others, but if I am trying to slay a writing dragon like fear or insecurity, I imagine it is Voldemort and I’m Harry. (Or Hermione.) And wonder of wonders, I push through. Side fact: it was composed by Alexandre Desplat who just won as Oscar for Best Original Score to The Grand Budapest Hotel.

David Nevue— If you ever visit Ms. Ann V’s blog, you might find David’s piano music familiar. All his albums are spectacular, but I enjoy Open Sky the most. His song titles are so descriptive–“The Sound of Sunshine,” “Forgotten Places,” and “Summer Rain” to name a few. I find they sound like what they are called, although in unpredictable ways.

Helen Jane Long–If the Pride and Prejudice soundtrack and Beethoven’s Moonlight Sonata had a baby, it would sound like anything by Helen Jane Long. Her music is ethereal and sophisticated but warm and inviting, too. I have all three of her albums and enjoy each one equally.

In the Dreaming Hour by Ryan Stewart–Ryan’s melodies are hauntingly beautiful. Like the Pride and Prejudice soundtrack, his music has a motion and direction to it that fuels my creativity as it relaxes me heart and soul.

Generally I write to instrumental music. But some artists have just the right combination of velvety voice and soul-stirring lyrics, and they inspire me to write even if I’m singing, too.

Ellie Holcomb–I’ve mentioned a couple times before that I’m a fangirl of Ellie’s. Her voice is so velvety smooth, it’s like dark chocolate for the soul. I could listen to her As Sure as the Sun album all day long.

Christa Wells–-Christa’s voice is one of my favorites of all time. It is whispery but rich and soulful. Combine that with her poetic lyrics, and you have yourself a breathtaking combination. Side note: Christa wrote the popular song “Held” sung by Natalie Grant.

Sara Groves–Sara’s music always brings me closer to Jesus. The combination of her melodies and lyrics pierce my heart in all the right ways. She is wildly talented, and this is reflected in every note she plays and sings. Her album Tell Me What You Know will always be a favorite of mine.

Just because I can’t write a music post without mentioning a country music artist, I bring you fellow Oklahoma girl Carrie Underwood singing “Something in the Water.” You’re welcome.

I’d really love to know: what is some of your favorite music to work by?

« What I Learned in February
A Book Exchange Tea Party »