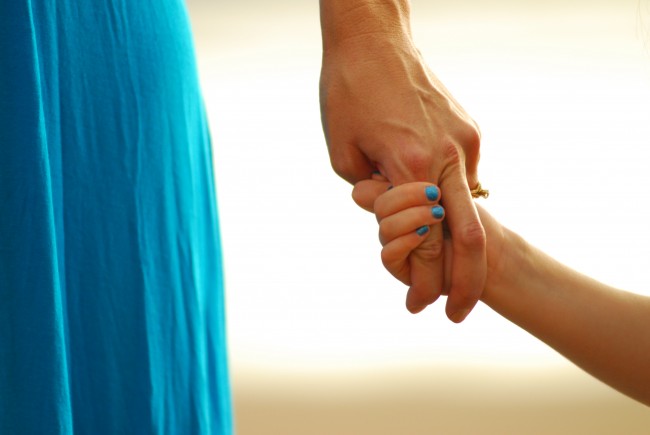 I plumb forgot to tell him you never, ever mess with a dog while he’s eating. That is, until it was too late.

And just as I opened my mouth to tell him, the dog we were dogsitting snapped at my just-turned 4 year old son and knocked him down. In the longest few seconds of my life, I snatched him up from under the dog’s teeth and lay him on the counter. I frantically called my husband who thankfully worked within walking distance of our house. He rushed home and took Ethan to the ER while I stayed with his twin brother and infant sister.

Four hours later, David brought him home with stitches on his forehead, cheek, and within 1/4 inch of his right eye. Overall our boy handled stitches well even though he received no anesthesia for the ones near his eye. He slept hard that night; I did not. I spent most of it next to his bed vacillating between crazy praise to God and fiery criticism of myself. Because oh, things could have been so. much. worse. But why oh why hadn’t I thought to relay appropriate behavior near dogs sooner?

And really, I could tell a whole lot of other stories where choices and life circumstances throw one or more of my kids into difficulties. Sometimes I still get caught up in the guilt, crying over regrettable choices and all the coulda, shoulda, wouldas. So this leads me to ask: When things like this happen, how do we move past the guilt? Read more here?