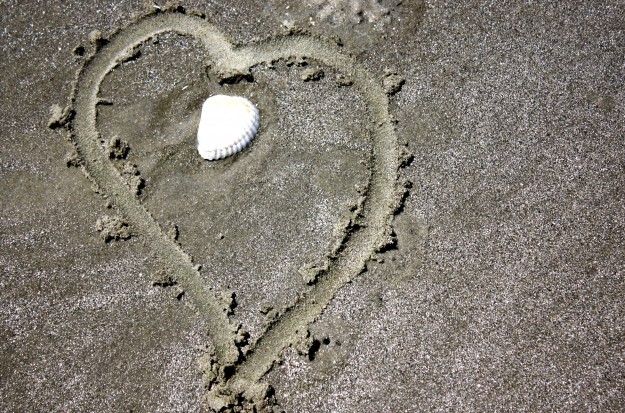 She talked in quiet tones as she circled her finger around her coffee cup, telling me of a struggle in her new town,

“I’ve met some sweet women whom I enjoy, and I’d like to be better friends with them. But they already have an established group of friends. I feel like the ‘it’ll do’ girl. Ya know, when I’m around them, ‘it’ll do’ to talk to me. But they won’t go out of their way to include me. They’re not mean or unkind. It’s just that there are only so many hours in the day, and these women already have their hours filled up.”

I leaned back and sighed. Yep, I *know* that feeling. I’ve been the ‘it’ll do’ gal. And if I’m being honest, I’ve been one to give someone else that ‘it’ll do’ feeling.

I’ve gabbered a bit about how to build near and dear friendships, what to do when you’re waiting for friendships, and being just plain tired from trying. Today, I’m asking some friendship questions from another angle:

When you already have a circle of friends, how far should you go to be a friend to those who don’t? And if you are *not* the new girl in town, isn’t the burden on you to reach out to the one who is? The answer for us depends, just as it did for Jesus.

As Jesus traveled from place to place, He did what He could when He could to be a Friend to others. He healed, convicted, listened and ministered. When a need arose in His vicinity, He graciously met it. But while He responded to all around Him as a true Friend, He didn’t walk the earth with twelve hundred or twelve thousand disciples. There were twelve.  And inside the twelve, Jesus had a closer circle of three who accompanied Him more than the others.

It is a fact there are finite hours in each day, and those darling people under my roof deserve the majority of them. While I need friends, I’m not called to be friends with everyone. If I was, those priority blessings would sink faster than the Titanic. Like Jesus, you and I do what we can when we can to be a friend. We introduce ourselves to the lonely girl standing in the corner or take a meal to the new mom down the street. From these small encounters friendships may or may not blossom. Either way, we praise God because His grace knows our needs and our calendars.

What are some ways you do what you can when you can to be a friend to others?

« You: The Big Name Game Changer
Because It’s No Small Gift »