The way life rolls in every May coaxes my tears close to the ledge. But this May, they’ve already spilled right over for any and all reasons. One reason is because this is the first year several of my close friends have kids graduating from high school. Another reason is because I have two sons about to finish their sophomore year of high school, and I detect the outline of their junior year on the horizon. (How can this be since they were watching Bob the Builder and playing with Thomas and Percy just last week?) (And is it just me or does the junior year of high school seem so much closer to adulthood than the sophomore year?) Part of it is because winter plumb wears me out in these here parts, and I’m tired from scratching and clawing my way to spring.

What I’m saying is these days, it doesn’t take much to get me to the neighborhood of Fragile & Sentimental.  (She said dramatically.) It’s just a tender time.

A couple weeks ago, someone rear-ended my good friend’s son as he drove their longtime family car home from school. Thank heavens he was okay, and I know this is the most important thing. But when my friend, Rebecca, told me the insurance company was probably going to total their car, I immediately scoffed.

Of course that’s NOT going to happen, I thought to myself. Out of respect for all we’ve been through, they SHALL NOT total that car.

No, this car isn’t my own, but I have so many memories tied to it that I just couldn’t imagine it gone. Our family and Rebecca’s family have been thick as thieves since we became friends in 2001. Plain as day, I can still see the blue-green Volvo sitting in their driveway across from our own when we were neighbors living in Albuquerque, New Mexico. And while the Air Force moved our families to different places for several years, we eventually circled back together in Colorado Springs. And once again, we shuttled each other’s kids around in our same ol’ vehicles.

When I see their Volvo, I think of them. And I think of our friendship with them.

Be that as it may, the insurance company totaled their car just the same. And I actually cried over the loss of it. So clearly, I’d lost my everlovin’ mind. Why cry over an inanimate object–especially one I never personally owned?

Of course, the realistic part of me knows we’ve been past that phase for a good long while. But the whole event set that life stage just a little further back on the shelf, and that is a tender thing. 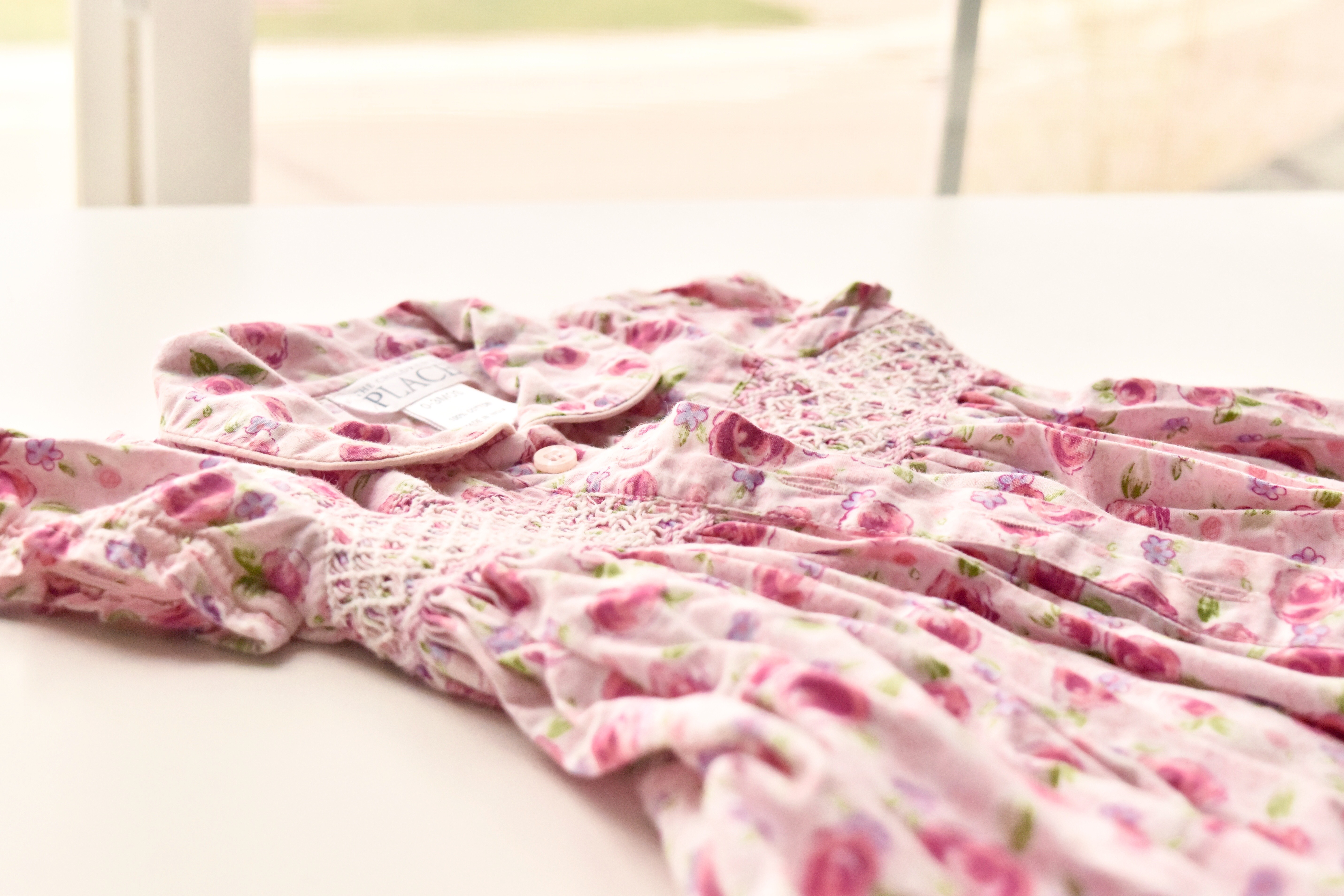 On this day in mid-May, perhaps you find yourself tearing up over your own tender thing. Maybe you opened that drawer and saw the tiny dress your grandma bought her as a baby gift. Maybe you looked in the back corner of that closet and found his abandoned light saber. Maybe you just gave away his first bike or picked up her first cap and gown. Whatever it is, when you run your fingers over it, your mind runs through snapshots of earlier days, and you wonder how in the Sam Hill the years flash at warp speed when the days are so long.

If you’re like me and find yourself crying over inanimate objects, know it’s okay because when we do, it means we’re saying goodbye to something.

It means we’re not afraid to feel the loss.

It means we’re paying attention to the little things, and we’re thankful for them.

I’m most grateful Rebecca’s son is okay and not injured. I’m most grateful my kiddos are healthy and growing just as they should. But we can be thankful for the good and still sad over the loss tagging along with the good. It doesn’t have to be one or the other.

It can be both.

And it’s okay to cry because of both too.

Going through a routine or not-so-routine life change? Maybe this will help.

It turns out that cornbread dressing and pecan pie