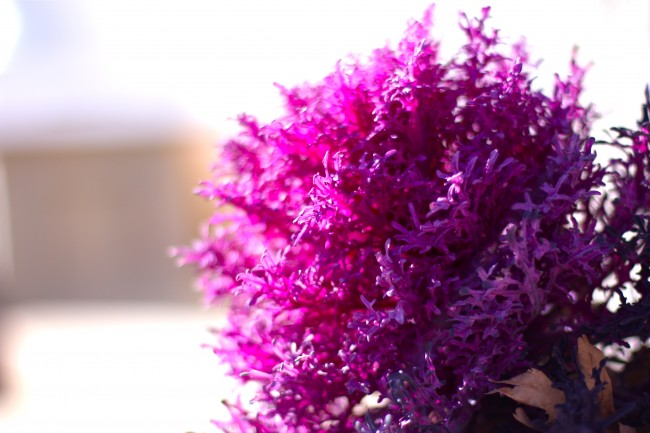 The sky is full of purple mountain’s majesty  at the Sky Sox baseball game. It’s “Army Appreciation Night,” and our friend picked up tickets for our family, the Air Force rebels. The evening is filled with what you’d expect: anthem-singing and ball-playing well into the deep blue, fireworks-splayed night. All is well until someone rains on our star spangled parade by stealing my son’s wallet right out of his back pocket.

He keeps a stiff upper lip in spite of his well deserved disappointment. Thankfully no cash was lost – only his military ID and debit card – and we were able to replace the ID as well as put a stop on the debit card before any money disappeared.

But that got me to thinking how for all folks in all circumstances, misplaced words can give bad note endings to an otherwise glorious song. Sometimes a poor choice of words reaches the ears of the military wife, and they steal the high notes right out of our tune.

Or the wallet right out of our back pocket. 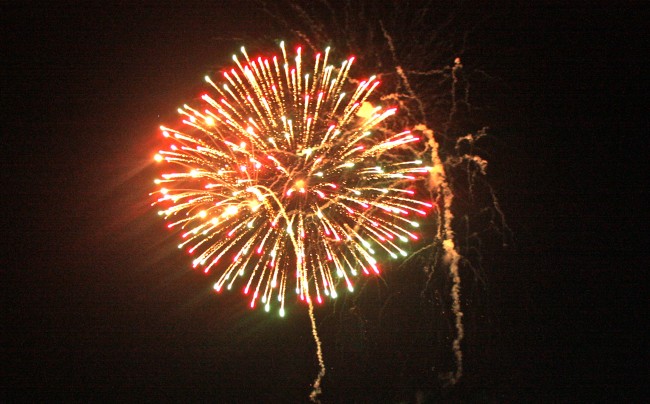 I think most people in this country support our military and appreciate their dedication to duty as well as their brave commitment to keep our country – and the cornucopia of people inside it – safe and sound. But sometimes the words people choose to share don’t sound particularly supportive. I’m often asked how folks can be supportive of military families, and I’ve written about that here. Below is just another way of answering the same question.

1. “Let me know if I can do anything for you.”  The truth is she probably won’t. Right or wrong, we military wives want to save asking for help for the real emergencies, so we often try to handle the everyday concerns and dilemmas on our own. Also, we worry we’ll put you out if we do ask you for help. A different way of asking the same thing would be to include something more specific in question form, like “Can I bring dinner over for you tomorrow?” Or “Want me to take the kids for an afternoon playdate?”

2. “You’re husband is coming home already? Wow, that went by fast!” Well, it may have passed quickly for you, but the military wife feels every hour her spouse is gone. Even if her mind travels beyond tearful reunions to reintegration worries, her time of being on her own and/or single parenting never passes quickly. Saying something along the lines of “I’m so glad he’s coming home!” is a better choice.

3. “Must be nice not to have to pay taxes and have all those free benefits.”  First of all, we pay taxes like everyone else – the only exception is while the active duty member is deployed overseas. During that time, his income is tax-exempt. I suppose you could call that a perk, but not worth the trade off. Also, many military members (i.e. engineers and pilots) do their jobs in the military for a fraction of the pay earned by their civilian counterparts. So while military members and their families enjoy – and are very grateful – for small discounts offered by local businesses, they don’t really compensate for the pay deficit. And yes, military members and their families do receive free medical care, which is a wonderful, beautiful thing. But Tricare is ranked the lowest of any insurance plan, and the fact is many doctors don’t accept it. (But we are beyond thankful for those who do!)

4. “When is he getting out?”  This one is admittedly more humorous than discouraging. When someone asks me this, I want to remind them hey, it’s the military, not prison. Our spouses serve voluntarily. But to answer the question in general terms, most retire or “get out” after 20 years service and move on to a second career if they don’t separate from their branch of service earlier.

5. “I wish my husband would go on a trip. I could use a break.” I know convention dictates married folks sometimes need a little “absence makes the heart grow fonder” time apart. But for a hundred reasons, it’s never wise – or in good taste – to say this to the military wife.

6. “How long will you be here?”  Usually the person asking this wants to know how long my family will be living in a particular location. But it always sounds like the person saying it is sizing me up, wondering if our short-term presence there makes me worth the time investment. A kinder, gentler approach would be to just leave this alone until you’ve gotten to know the military wife a bit more.

Most of these statements and questions {as well as others} aren’t said with ill intent, and most military wives I know don’t get too cranky over the ones that are. But sometimes it’s just good to be aware of how our words come across to the listener, and how we might use them to best encourage all those in our circle of influence.

And if you’re a military wife looking for additional encouragement, check out this book written just for you.

« For the Love of Teenagers
The Song Only You Can Sing »